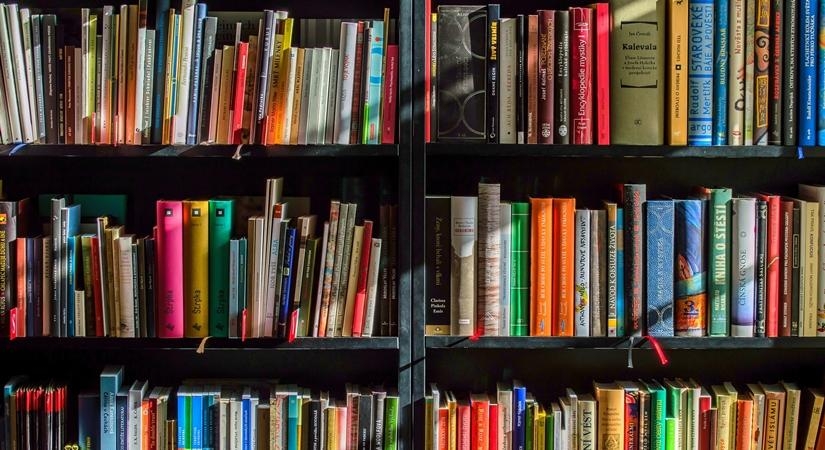 The nominated books in the longlist include: Sarojini’s Mother; Magical Woman; Girl in White Cotton; Women of Prey; Calcutta Nights; The Courtesan, The Mahatma and the Italian Brahmin; One hell of a lover; The CEO Factory; Gun Island; Bein Gandhi; Two Plays; Suralakshmi Villa; The Camel Merchant of Philadelphia; Afsaane; Dastaan-e-Mughal-e-Azam; MOOM; White as Milk and Rice and The Amils of Sindh.

Instituted in March 2015 by Oxford Bookstore, the longlist has been chosen by the distinguished jury comprising Shobhaa De, Prominent Author, Indian columnist and novelist, Shashi Tharoor, well known Indian politician, writer and Member of Parliament, Kunal Basu, Author besides Priti Paul Director, Apeejay Surrendra Group and the creative force behind Oxford Bookstores and Namita Gokhale author, publisher & literary historian. A list of eighteen book covers made it to the longlist which was announced at the AKLF.

The eighteen longlisted titles were announced by Jurors e Priti Paul, Namita Gokhale and Kunal Basu. The varied interests of these eminent jurors helped put together diverse perspectives for selecting the longlist The evening witnessed a talk session with the jury in the unique hybrid format where the jurors connected to share the platform over their love for books and the visual appeal of the book covers, from different parts of the worlds.

The Oxford Bookstore Book Cover Prize is a first-of-its-kind honor for splendor in book design, and an endeavor by an iconic bookstore to perceive and empower the phenomenal work of artists, designers and distributors crosswise over India. The new prize acknowledges the significance of the adjust of illustrations and story, especially in our undeniably visual age, and trusts that a book cover translates and interprets the resulting content in critical ways that add to its definitive achievement. Under the guidance of Priti Paul, Director, Apeejay Surrendra Group, Oxford Bookstores has been pushing all boundaries to encourage the publishing industry and celebrate the business of books.

Standout cover design is an integral part of the success of a book, designers and illustrators play a vital role in helping a book become emblematic and create recall.

The shortlist of the Oxford Bookstore Book Cover Prize’s sixth edition will be announced virtually by Oxford Bookstore followed by the winner announcements at JaipurBookMark of Jaipur Literature Festival in February.