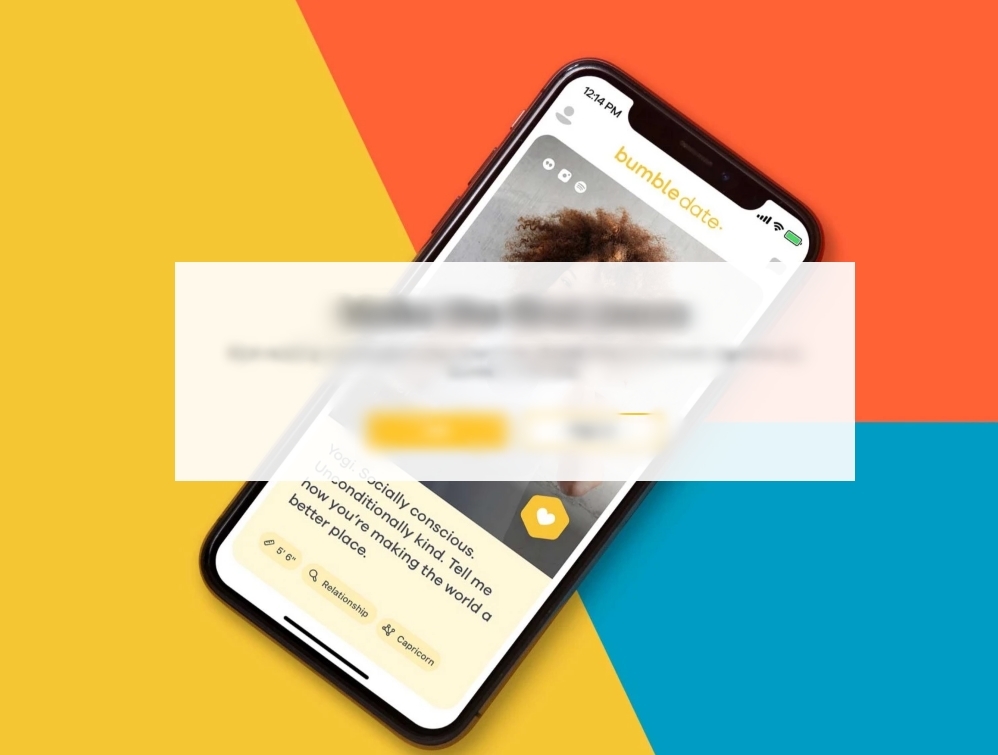 New Delhi, Feb 10  At least 19 per cent of Indians surveyed who are or have ever used a dating app or website admit paying for a check on their online match, a report said on Thursday.

The survey, by NortonLifeLock, also revealed that 73 per cent of Indian adults surveyed who have been in a romantic relationship admit to checking in on their current or former partners without their knowledge, consent, or permission.

“Nearly everyone does some form of social media check or online creeping before meeting someone in person for the first time,” Ritesh Chopra, Director Sales and Field Marketing, India and SAARC Countries, NortonLifeLock, said in a statement.

“While a few consumers are taking preventative measures to protect themselves online, there is certainly room for improvement,” he added.

The survey revealed that among those who admitted to online stalking around a quarter of respondents admit to tracking their current or former partner’s location via a location-sharing app (25 per cent) or creating a fake profile to check on them on social media (23 per cent).

While 29 per cent of online daters surveyed unmatched a potential partner due to finding disturbing social media posts, 34 per cent unmatched having discovered photos online that conflicted with their dating profile pictures, the report said.

Dating apps and websites are constantly evolving to include new features and interfaces, but for many Indian online daters, the information found on a dating profile isn’t enough, the report said.

At least 40 per cent of Indian online daters take it a step further according to these survey results, looking up a dating match’s friends or family members on social media.