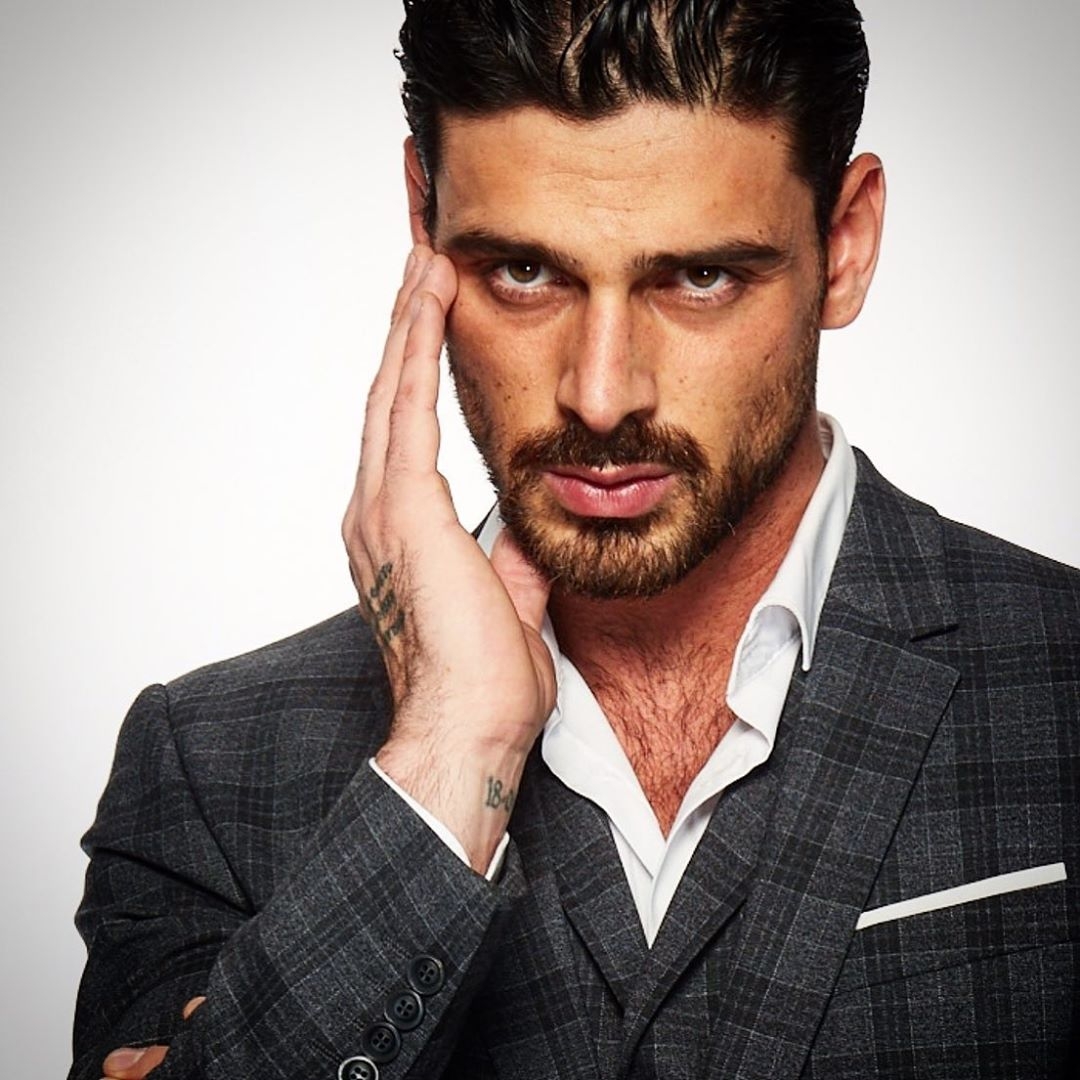 Based on the first novel of a trilogy written by Blanka Lipinska, the film casts Morrone as a Sicilian mobster named Massimo Torricelli.

The Polish film had first hit the screens in Poland and then landed on a digital platform. Soon, he became an overnight sensation and his Instagram page was flooded with fire, heart and kisses emojis, and messages like “you are so hot” and ” Ooh lala”.

Talking about the female fan attention, he said with a smile: “I feel very good because I can feel the love from all the people. It’s part of the game.”

But being in the limelight hasn’t changed him. He shared that the only change that has happened in his life, after the success of the film, was his wallet.

“I am still the man that I used to be two to three years ago, but much more comfortable. I have the same passion every time I get a new offer, and I like a project. I still feel the way I used to feel two years ago. My love for the job hasn’t changed,” said the actor.

He mentioned that there is a sequel in the pipeline. “That’s going to happen next year but we still don’t know because of the Covid problem.”

He wants to try out other genres, too.

“People tried to offer me similar roles. I am trying to get something different like a comedy or something else. I don’t mind being very ugly on screen because it is more important to be an artiste than to be a sexy man,” said Morrone.

For him, the important thing is that a film should have a “story that has a value to me”.

Morrone is equally passionate about music. He recently unveiled his album “Dark Room”.

The Italian artiste recorded it in early 2020 while he was preparing himself for the movie premiere.

Talking about the album, he shared: “There are many songs that talk about my life. For example, I wrote a song about my dad, which is one of my favourites from the album. I tried to build up a dialogue between me and my dad. Actually, I tried to imagine what he would tell me and that’s very important to me.”

“Then I wrote a song for my ex wife. Another one talks about a friend of mine who just disappeared for a year without saying anything to anybody,” he added.

As for the quarantine period, he took the opportunity to “think, spend time with myself”.

“Of course, it was something very bad that happened to the whole world but at the same time, I tried to think only about positive things,” said Morrone.