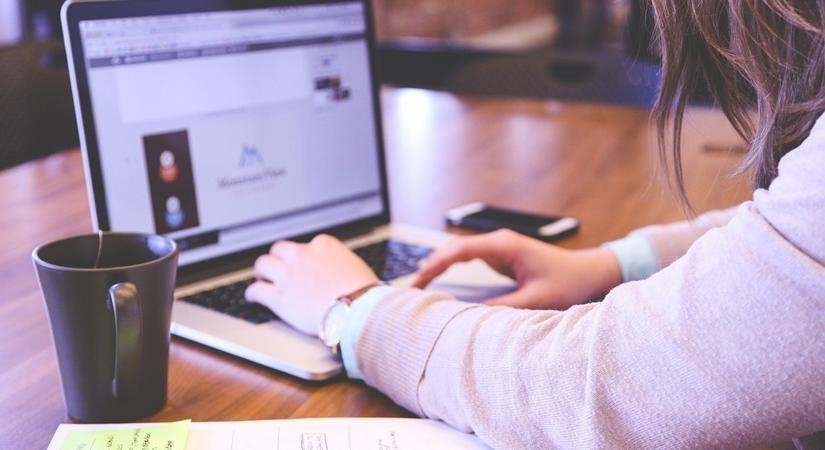 New Delhi, Oct 6 More than half of young females who are on some social media platforms have faced online harassment or abuse, reveals a new survey.

Ahead of International Day of Girl Child 2020, a survey conducted by Plan International, a Non- Government Organization (NGO) working for children’s rights and equality for girls in India, shows than more than half (58 percent) women have faced online harassment or abuse.

The survey polled 14,000 girls and young women aged 15 to 25 in 22 countries including Brazil, India, Nigeria, Spain, Thailand and the U.S.

It shows that one in five girls (19 percent) have left or significantly reduced use of a social media platform after being harassed, while another one in ten (12 percent) have changed the way they express themselves.

Attacks were most common on Facebook, where 39 percent of girls polled said they had been harassed, followed by Instagram (23 percent), WhatsApp (14 percent), Snapchat (10 percent), Twitter (9 percent) and TikTok (6 percent).

Nearly half of girls targeted had been threatened with physical or sexual violence, according to the poll. Many said the abuse took a mental toll, and a quarter felt physically unsafe.

Plan International’s Chief Executive, Anne-Birgitte Albrectsen said: “Girls are being silenced by a toxic level of harassment. Activists, including those campaigning for gender equality and on LGBT+ issues, were often targeted particularly viciously, and their lives and families threatened. Driving girls out of online spaces is hugely disempowering in an increasingly digital world, and damages their ability to be seen, heard and become leaders.”

In addition to the report, an open letter to Facebook, Instagram, TikTok and Twitter, was written by the girls from around the world who called on social media companies to create more effective ways to report abuse. “We use (your platforms) not just to connect with friends, but to lead and create change. But they are not safe for us. We get harassed and abused on them. Every. Single. Day,” they wrote. “As this global pandemic moves our lives online, we are more at risk than ever.”