62% think it was only politics in SSR’s name

New Delhi, Oct 25  More than 62 per cent Bihar voters feel that there has been only politics around the mysterious death of late actor Sushant Singh Rajput.

As per the ABP-CVoter opinion poll on Bihar state elections released on Saturday, 62.4 per cent respondents said there has only been politics in the name of Sushant Singh Rajput while 37.6 per cent disagreed.

More than 62 per cent respondents agreed on the politicization of Sushant’s death across the political regions of Bihar comprising Magadh-Bhojpur, Mithilanchal, Seemanchal and North Bihar while there was less acceptance of this premise in East Bihar at 53.4 per cent.

Sushant’s death and the subsequent investigations were seen as a major poll issue in Bihar with several politicians actively joining the issue. A CBI investigation is ongoing into the mysterious death of Sushant and the cries of Justice for Sushant became a campaign in Bihar and elsewhere.

The poll sample size is 30,678 and the period of the survey is October 1-23. The total tracker sample size is 60,000 plus in last 12 weeks. The methodology is covering all 243 Assembly segments and the margin error is +/- 3 per cent at State level and +/-5 per cent at regional level.

Data is weighted to the known Census profile, including Gender, Age, Education, Rural/Urban, Religion and Caste apart from the voting recalls for last Lok Sabha and Vidhan Sabha elections.

As per the survey, the NDA is comfortably returning back to power in Bihar with a clear majority but the remarkable twist is that BJP is emerging as the single largest party much ahead of Chief Minister Nitish Kumar led JD-U.

As per the opinion poll data of Bihar state elections released by ABP-CVoter today, Nitish Kumar led NDA comprising JD-U and BJP alliance will get 135-159 seats in the assembly elections, getting a clear majority.

The BJP will be the largest party in the assembly as per the opinion with 73-81 seats while JDU will get between 59-87 seats. 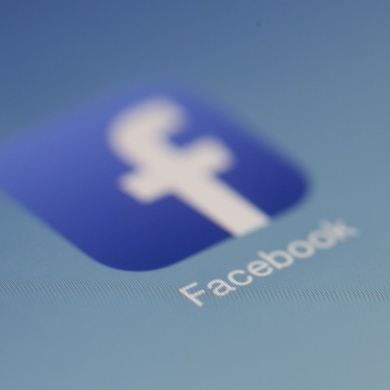 Indian-origin FB worker quits, slams it for ‘profiting off hate’