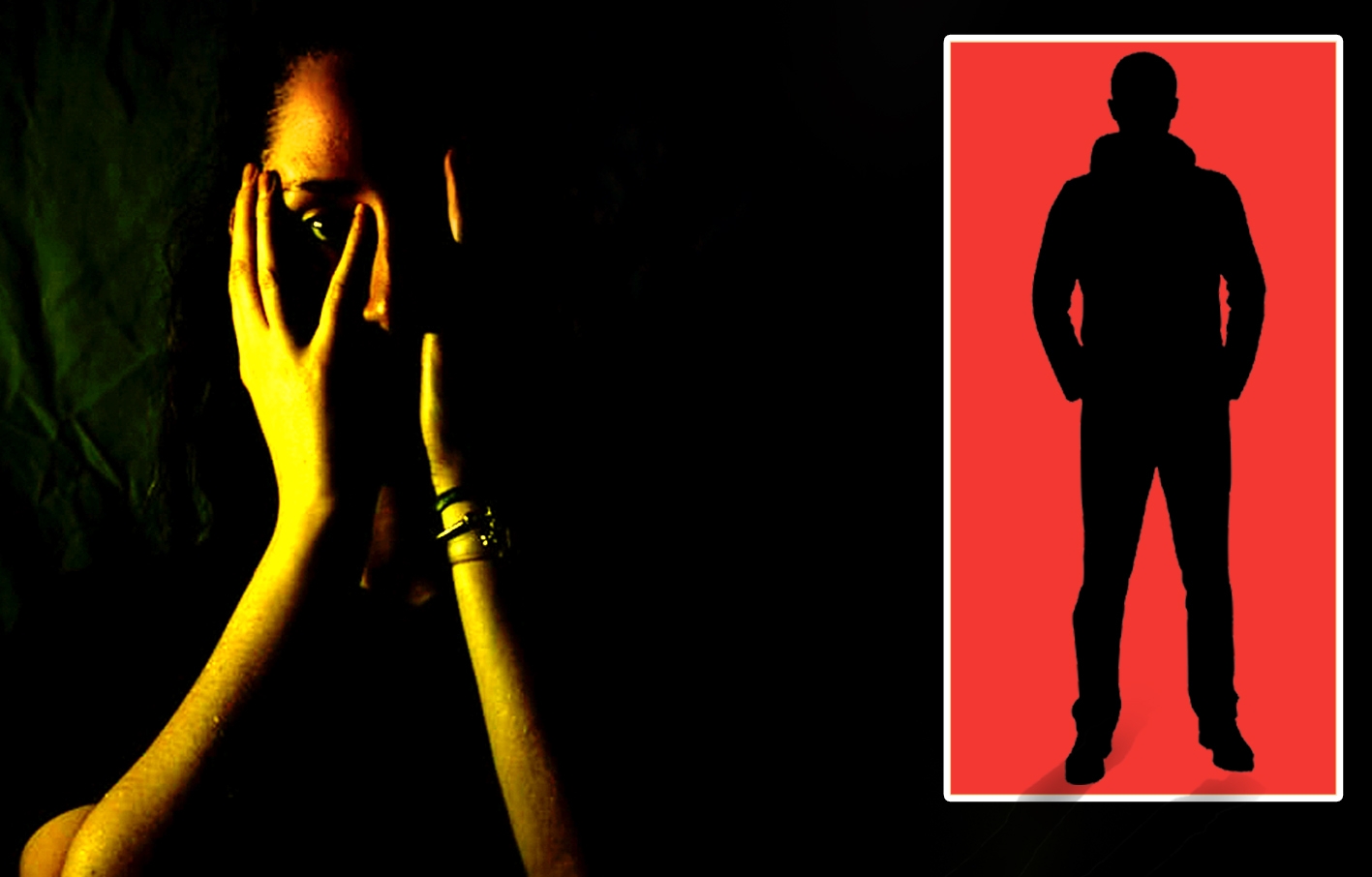 The case dates back to July 18, in which police acted on a tipoff to raid a house in Madevapuram village of Kandukur mandal to find a minor girl in a pathetic condition after being forced into penetrative sexual intercourse by multiple men.

One Nadendla Madhavi, who lives in Vijayawada forged a deal with the vadina (sister-in-law) of the minor girl to use her for prostitution for five days at a cost of Rs 27,000.

“Madhavi kept the minor girl at a vacant home in Madevapuram village and started sending men. We got a tipoff on July 18 and we immediately raided that house, rescued the girl and arrested four people,” a Prakasam district Disha official told IANS.

Madhavi, owner of the house where prostitution occurred and the minor girl’s sister-in-law from Nellore were arrested.

However, police could not immediately zero in on the men who raped the minor girl as Madhavi hid her cellphones to make it difficult to trace.

Despite the challenges thrown by the case, Prakasam district superintendent of police acted Siddharth Kaushal with tenacity and tasked his subordinates to go after the men involved in the prostitution case.

In fact the district Disha, women’s protection wing, DSP M. Dhanunjaya, a key investigator even got infected with Coronavirus in between and was absent for almost a month.

After persistent efforts, police managed to trace the digital trail left by the nine accused while paying money to Madhavi through PhonePe app.

Police contacted the Bengaluru-based fintech company to elicit more details and the banking channels used to pay Madhavi to finally crack the case, along with the cellular phone coordinates which existed at the crime location during those five days.

Police were making arrangements to produce them at a magistrate’s home. 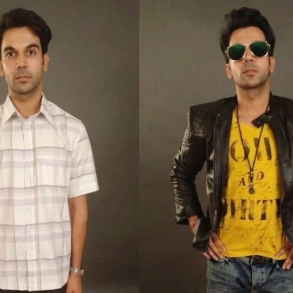