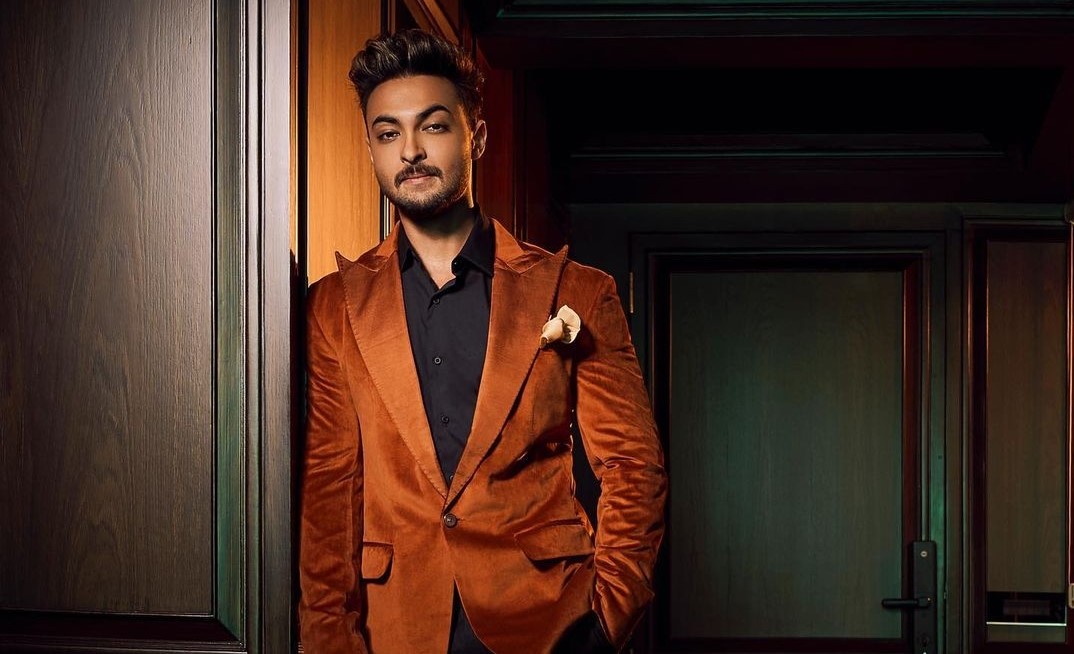 New Delhi, Dec 8 Actor Aayush Sharma is currently basking in the success of his latest release ‘Antim: The Final Truth’ as his

performance has been praised.

He credits his co-star and brother-in-law Salman Khan for amplifying the presence of his much-talked about character Rahuliya in the Mahesh Manjrekar directorial.

Talking about how his performance was at par with Salman in the film, Aayush in a conversation with IANS said: “I am too small in the chart to even come close to Salman Khan but I think just the character is so grey and the whole narrative is around him. So, I think it was the surprise thing for the people and I think even for his fans… For, a very long time he (Salman) has not done a very dark film. This is indeed a dark action film.

“I think the character is what people like… I am thankful and grateful he was there. He amplifies the presence of this character.”

For his flawless performance, Aayush feels that “nobody expected this out of me”.

Was he expecting such a response?

“When the film began, I was like there is a Salman Khan in it I hope I don’t get completely washed out in this whole film. My intentions were I justify my presence in the film. I didn’t expect the reactions I have been getting… The kind of reactions people have been giving post the film has released and how people have responded to the character I was actually taken aback and I was overwhelmed by it.

He added: “I was playing a negative character in the film and suddenly people are coming out and tweeteing a grey character’s dialogue … people back home say ‘we are also Rahuliya’ that kind of thing started happening and I didn’t expect that.”