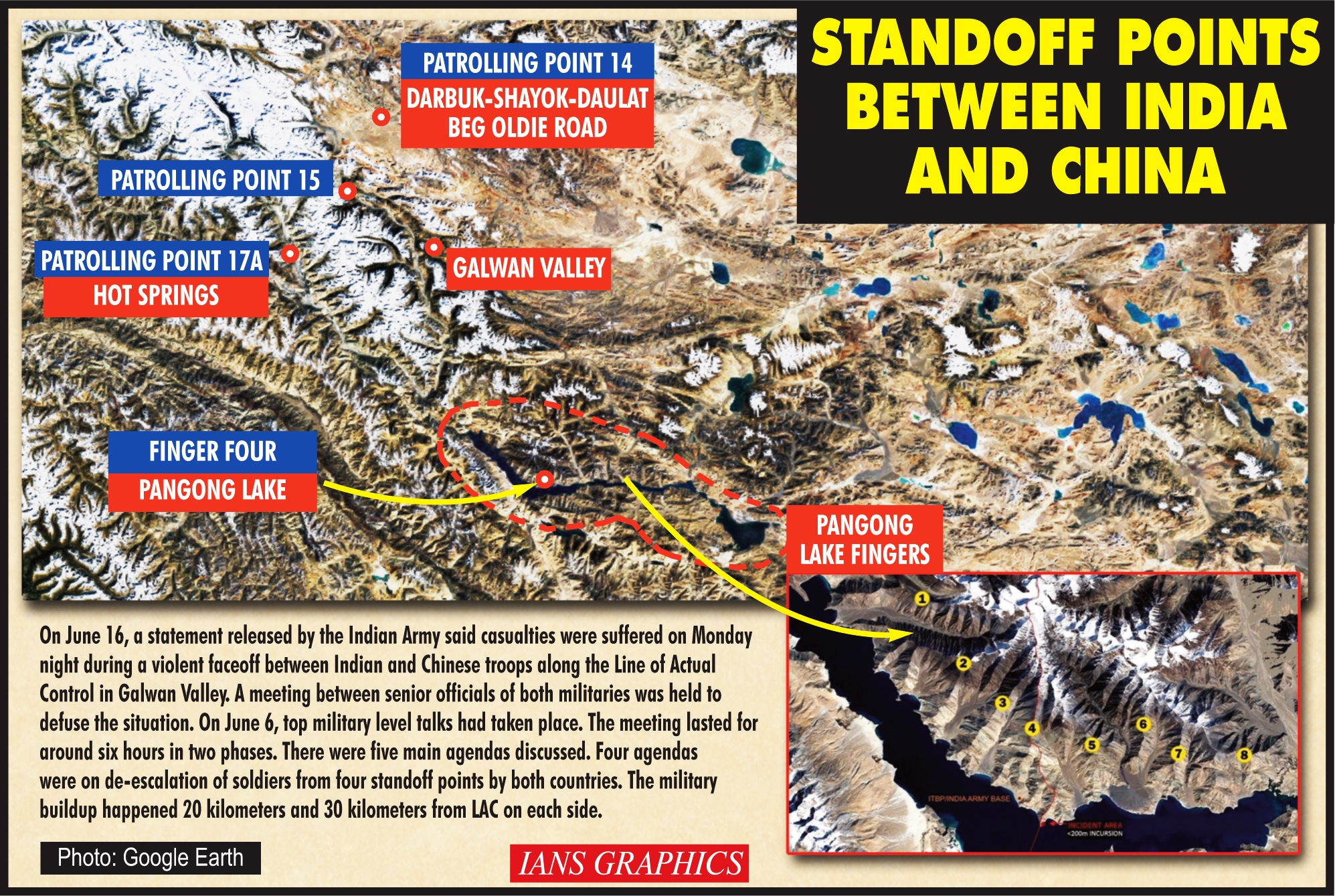 After face-off with India, China now cornered by Japan

New Delhi/Tokyo, June 22 A week after Chinese troops initiated a violent attack on Indian soldiers over the disputed Line of Actual Control in Ladakh, Japan began the legal process of complete integration of an island chain that Beijing has for long set its eyes on.

Though the Senkakus, which China calls the Diaoyus, have been administered by Japan since 1972, their legal status remained somewhat disputed until now.

Before the bill was passed by the city council, Beijing had warned Tokyo against any change in the status quo of the island chain.

In a statement issued by China’s Foreign Ministry, the islands are its “inherent territories”. Beijing urged Japan to “abide by the spirit of the four-principle consensus, avoid creating new incidents on the Diaoyu Islands issue, and take practical actions to maintain the stability of the East China Sea situation”.

However, the city council in Japan said that the bill was necessary to “improve the efficiency of administrative procedures”.

Since April, Chinese ships had been spotted by the Japanese coast guard, in the waters close to the Senakakus. The number of Chinese ships have only increased in the last few weeks with four of them sailing in the area even on the day when the bill was passed by the city council.

Japan’s cabinet secretary last week reiterated that the Senkakus are under Tokyo’s control and “unquestionably” their territory historically and under international law. “It is extremely serious that these activities continue. “We will respond to the Chinese side firmly and calmly,” he had warned.