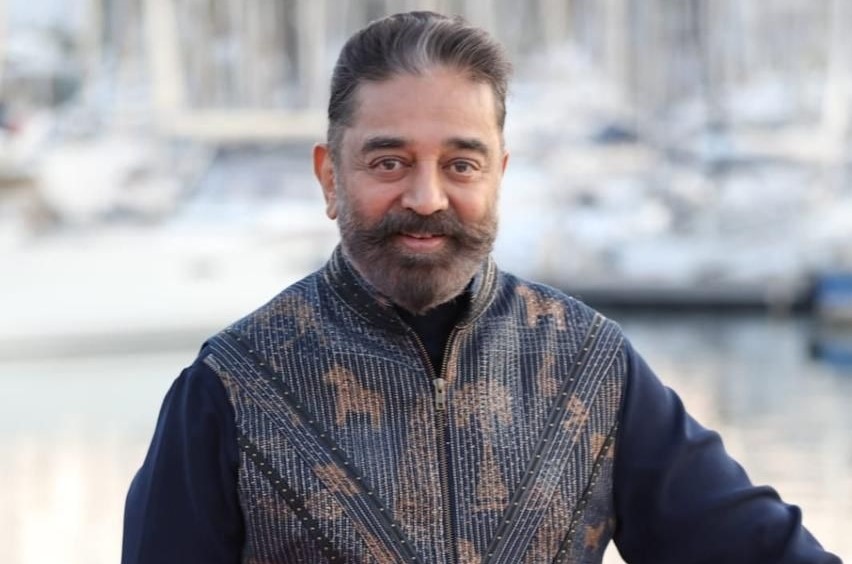 bikes to all the assistant directors of the film.

The actor, who is overwhelmed by the phenomenal response to the film which has set cash registers ringing all over the world, has gifted an Apache RTR 160 bike to each of the film’s 13 assistant directors.

Industry insiders claim that the film, which continues to do brisk business across the globe, has crossed the $2 million gross mark in the US, something very rare for a Tamil film.

In the United Arab Emirates, ‘Vikram’ has taken the second biggest opening for an Indian movie in 2022 after ‘KGF 2’.

Meanwhile, congratulatory messages continue to pour in for the film’s crew.

Actor Sivakarthikeyan was the latest to congratulate the film’s cast and crew.

Calling ‘Vikram’ a total blast, the actor showered praises on actor Kamal Haasan for his swag and on director Lokesh for the manner in which he had made the film. He also went on to congratulate the other members of the team on Twitter.