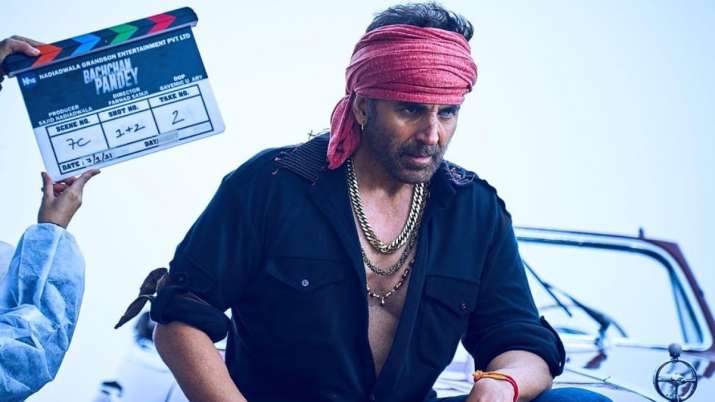 New Delhi, Feb 21 Bollywood star Akshay Kumar says he realised the importance of reinvention when he got stuck with the action hero image in the initial stage of his career. “I realised it (the need to reinvent) long back, because in the initial days I used to do only action films. I was known as an action hero. In fact, when I used to get up every morning, I would know I had to go on the set and do action. I used to get bored and used to think ‘what am I doing by just doing action’,” Akshay said.

He recalls using comedy to break away from the stereotype, and then also explored rom-com space.

“I tried doing different things. At that time, people used to say ‘tu comedy nahi kar payega (you won’t be able to do comedy)’. But Priyadarshanji and Rajkumar Santoshiji gave me my break in comedy, and they got me into it,” he said.

Asked what genre he wants to try, Akshay said: “I don’t go on the lines, he is a villain, he is a hero. I have done everything. If I like a film, I do it.”

Akshay will soon be seen in “Sooryavanshi”, in which he plays ATS officer Veer Sooryavanshi. He plays a RAW agent in “Bell Bottom”, and brings alive the heroism of Prithviraj Chauhan in “Prithviraj”. He also has “Bachchan Pandey”, “Atrangi Re”, “Raksha Bandhan” and “Ram Setu” lined up. 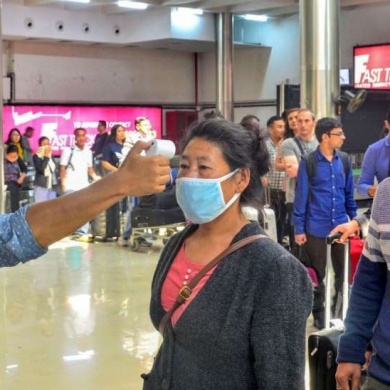 COVID-19: NRKs once the darling, now the scourge