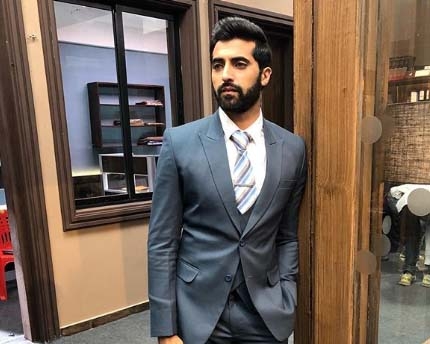 Akshay Oberoi has a ‘dark, diabolical’ surprise for fans

Akshay dons a a menacing character in the series titled “Flesh”.

Sharing his experience, Akshay said: “I’m excited as we’re edging close to the streaming of ‘Flesh’. My character in it is so different that I think around this time I’ve managed to surprise myself. I’ve thoroughly enjoyed being someone who is terrifying, diabolical and dark.”

According to a source, an earring and nose piercing will accentuate Akshay’s evil get-up.

The series is a story of two completely different girls who survive the ordeal of being victims of the sex and human trafficking industry of India.

Akshay will also be seen in the films “KTina”, the Hindi remake of “Thiruttu Payalaye 2” and a series titled “Magic”.