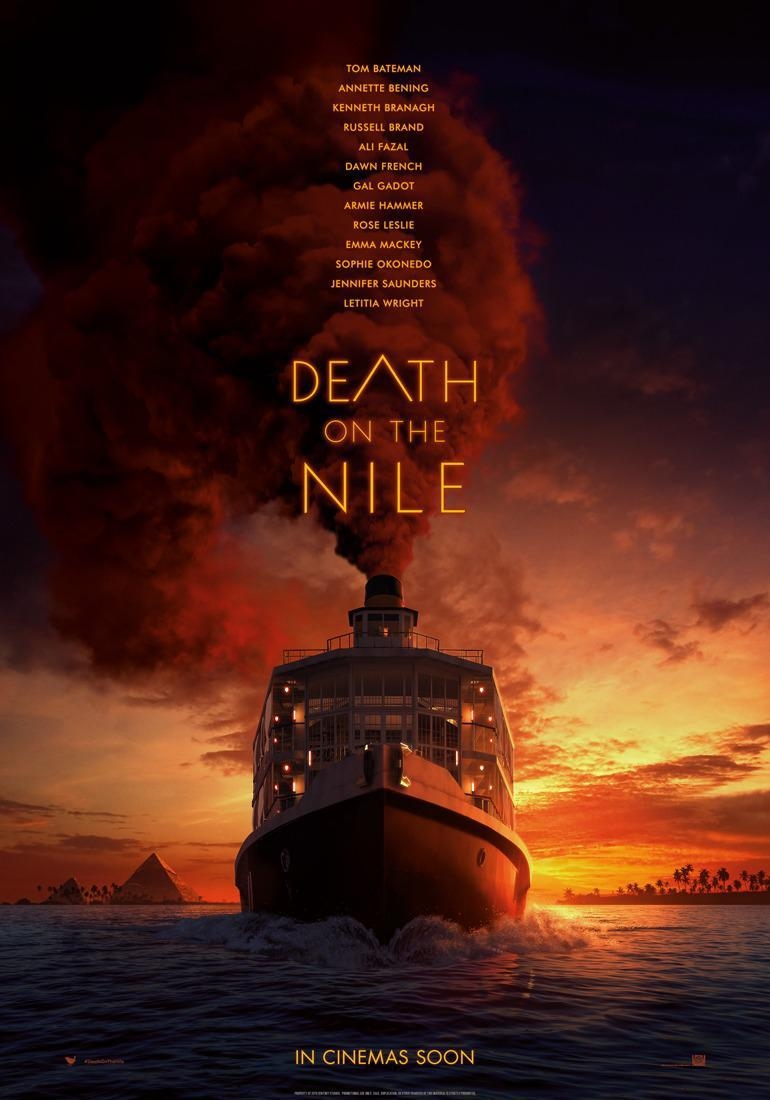 The trailer of Gal Gadot-starrer Death On The Nile promises a glitzy and seductive murder mystery. However, one is left searching for Indian actor Ali Fazal, who is part of the cast but has a blink-and-miss appearance in the trailer that runs for a minute and 51 seconds.

With “Death on the Nile”, director Kenneth Branagh is returns with a new Agatha Christie adaptation, after the commercially successful and star-studded 2017 release, “Murder On The Orient Express”.

Branagh once again casts himself as the brilliant detective Hercule Poirot in his new directorial, which is about a murder of passion aboard a cruise ship on the Nile. The trailer of the classic locked room drama and it comes with a dose of glamour, emotion and mystery, weaving a story of passion and jealousy.

Actor-director Branagh again teams up with his “Murder On The Orient Express” screenwriter Michael Green for the new Agatha Christie adaptation from Twentieth Century Studios.

The trailer gives a sneak peak of many characters, setting base for the story. However, not much is shown about Ali’s character. In addition to his solo blink-and-miss scene in the trailer, one can spot Ali in the background of two or three scenes.

The film is slated to release in theatres on October 23.