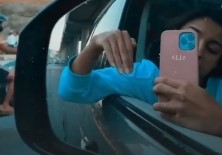 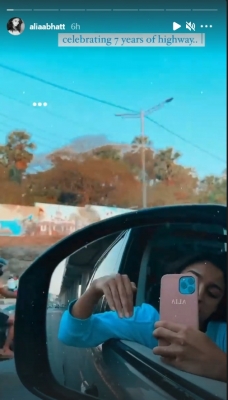 Alia recreated a popular scene from the song “Patakha Guddi” of the Imtiaz Ali directorial “Highway” featuring her.

She shared a video on Instagram where she could be seen waving her hand out of her speeding car’s window and looking at her mobile phone while the song “Patakha Guddi” plays in the background. The actress sports a no make-up look in the video just like in the film where she wore minimal make-up.

“Celebrating seven years of “Highway”… on the highway,” the actress captioned her video.

The actress also shared a list of songs from the film and asked her fans,”What is your favourite “Highway” song?”

The Imtiaz Ali directorial featured actor Randeep Hooda in the male lead opposite Alia. The actor shared a video from the film on Instagram. In the scene, Randeep’s character is being warned by his gang members for kidnapping Alia’s character and threatening him, saying he would die a dog’s death. 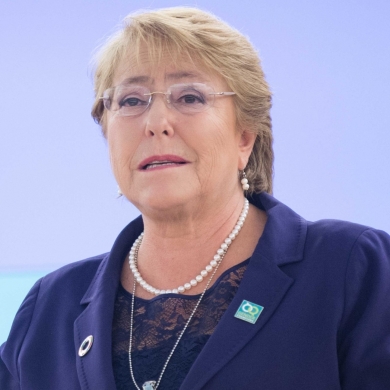