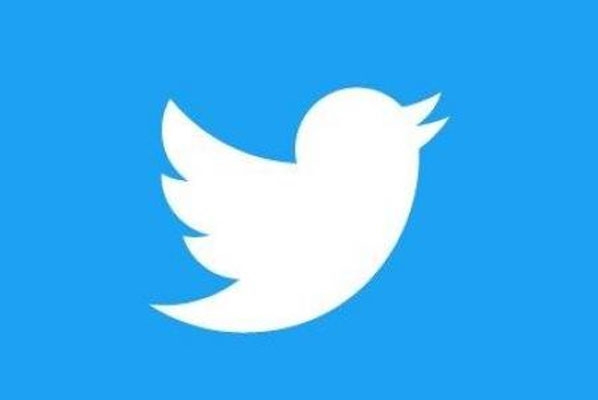 A young Amazon delivery driver Derick Lancaster took to the Twitter to quit his job an abandoned a van full of packages at a Marathon gas station in Michigan state of the US.

Lancaster, who goes by the handle @_lilderick tweeted about quitting his job as a delivery driver for Amazon and abandoned the van he drove for the company with the keys in the ignition.

“I quit amazon f— that driving s— i left the van on 12 mile and Southfield y’all can have that b—- and it’s full of gas with the keys in the IGNITION,” he tweeted.

After tweeting, Lancaster said he received “thousands” of comments and messages from other Amazon employees who expressed gratitude that he spoke up, reports FOX Business.

Lancaster told he was frustrated with the long hours, number of deliveries and pay because he often pulled nearly 12-hour shifts to deliver more than 100 packages for $15.50 per hour.

He said he was late getting to his sister’s recent graduation party because he was working, and he felt constant pressure to deliver more packages — and to do it faster, said the report.

Meanwhile, a representative for Amazon said the company is looking into the incident.

“This does not reflect the high standards we have for delivery partners. We are taking this matter seriously, and have investigated the matter and are taking appropriate action,” an Amazon spokesperson was quoted as saying.