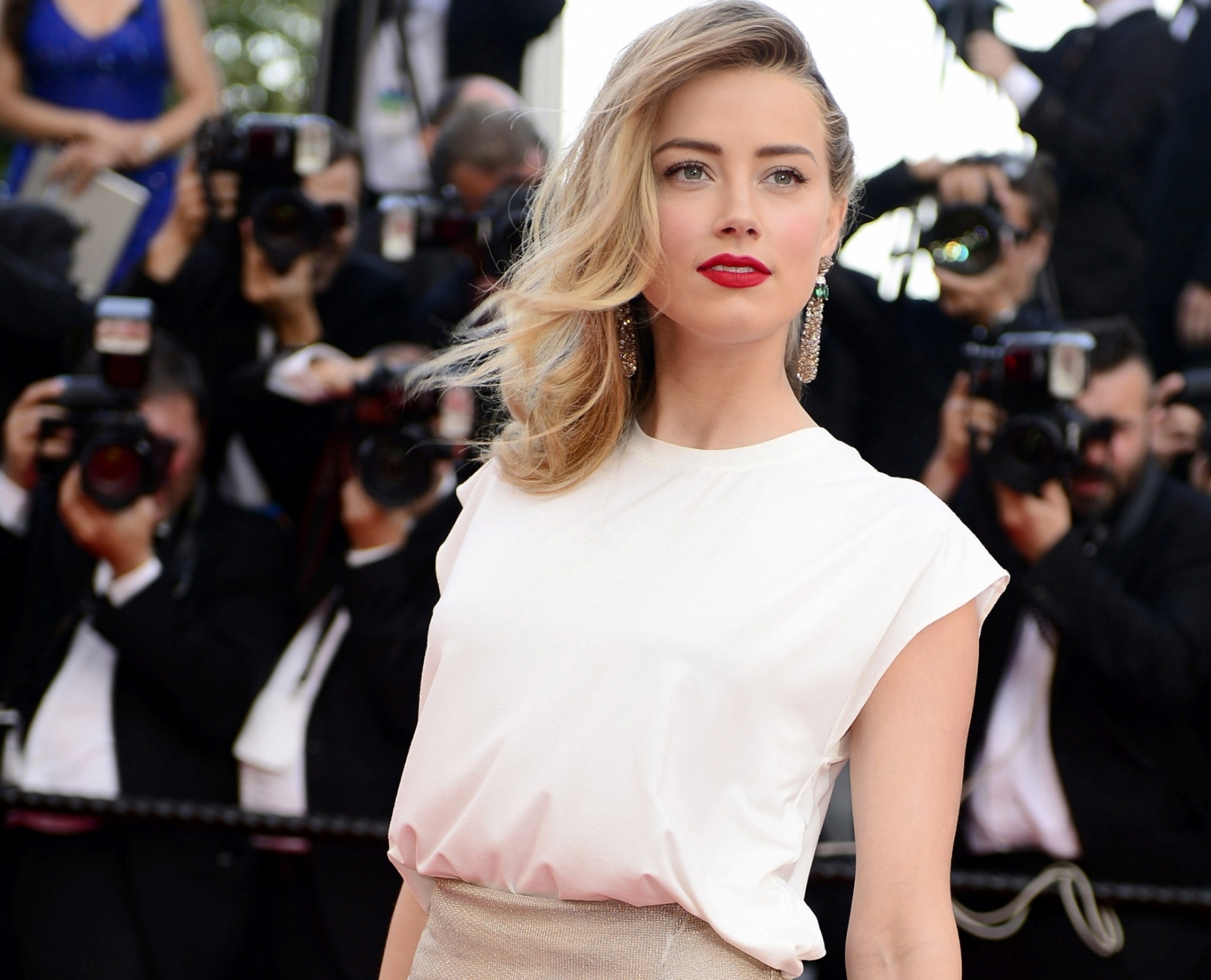 Amber Heard dismisses reports of getting fired from Aquaman 2

Actress Amber Heard has refuted rumours about her not returning in the second part of hit superhero film, Aquaman, saying that she is looking forward to filming the project.

After the news of Johnny Depp’s ouster from his role in the “Fantastic Beasts” franchise, several unconfirmed reports surfaced that the actress isn’t likely to return as the warrior Mera in the sequel to James Wan’s 2018 superhero movie, with some suggesting she had been replaced. Now, Heard has dismissed all such claims, reports ew.com.

“I’m super excited about the amount of fan love and the amount of fan appreciation that Aquaman has acquired and that it has garnered so much excitement for ‘Aquaman’ and Mera that it means we’ll be coming back,” Heard said, adding: “I’m so excited to film that.”

Heard added that the production should start in 2021.

“Paid rumours and paid campaigns on social media don’t dictate (casting decisions) because they have no basis in reality. Only the fans actually made ‘Aquaman’ and ‘Aquaman 2’ happen. I’m excited to get started next year,” Heard shared.

Earlier this year, at DC FanDome, filmmaker James Wan revealed that the second chapter of Jason Momoa-starrer “Aquaman” will come with more serious and relevant tones.

Taking a character from the DC Extended Universe, “Aquaman” traces the origins of how half-human, half-Atlantean Arthur Curry (Momoa) embraces his identity as the superhero. Along with a heart-warming tale of family and love, the film also focuses on a relevant message – marine pollution.