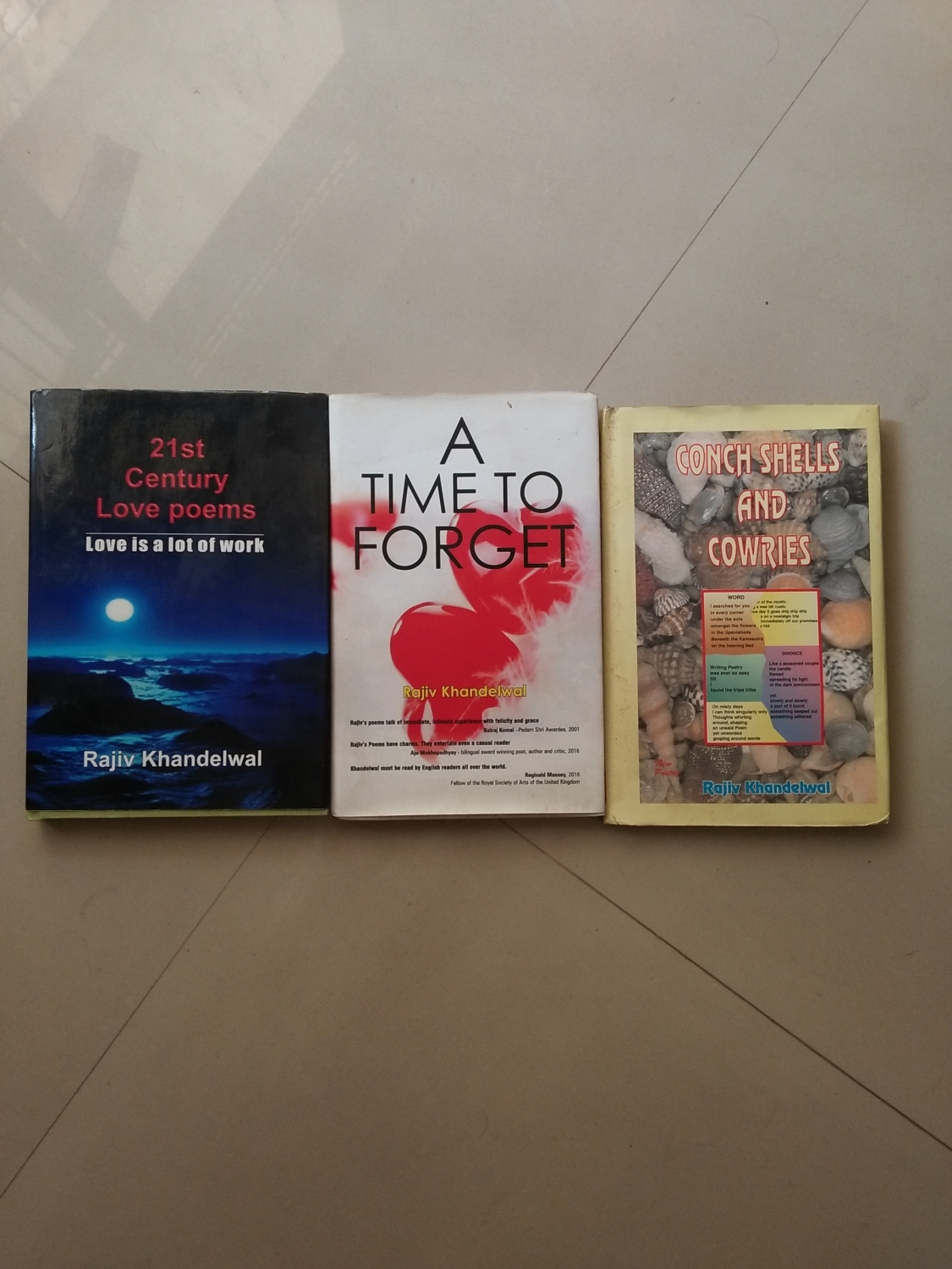 Agra, Sep 13 A poet from the Hindi heartland has been selected among the 25 best English language poets of India.

Rajiv Khandelwal, a successful businessman of Agra, finally finds recognition for his distinguished contribution to the Indian English poetry and for promoting harmony in society.

The International Sufi Centre and the Sufi World will soon publish an anthology of poems penned by the 25 best poets in the English language from India.

While humanity is facing the Covid-19 pandemic, several parts of the world are aflame in sectarian violence unleashed by fundamentalist forces. In such a situation, the responsibility of writers and poets to show the right direction increases.

The trustees of the International Sufi Centre and Editor of Sufi World have nominated these 25 poets in recognition of their distinguished contribution to Indian English poetry and for their pioneering pursuits in influencing mankind towards communal harmony and cosmic humanism.

Rajiv Khandelwal, an engineer, has published five poetry volumes so far. These have received critical acclaim from Indian and international critics. He has also been recorded in the ‘History of Contemporary Indian English Poetry ‘An Appraisal (2019)’ edited by PCK Prem.

He finds space in several anthologies and is widely published in Indian and international poetry journals.

Born in 1957 at Kanpur, Rajiv studied at the convents in Agra and Kanpur before securing his bachelor’s degree in electrical engineering from BITS, Pilani.

Rajiv is a poet of love — his poems exude passion which finds myriad expressions. His poems subvert conventional notions of love and seem to look for solace within through the use of scintillating imagery, tempered with sarcasm and surreal viscosity.

Reginald Massey, fellow of the Royal Society of Arts, London, writes about Rajiv’s poetry: “In these poems I detect a new voice singing songs of love to the new generation of the new world.”

Massey in his foreword to Rajiv’s volume titled ‘Love is a lot of hard work’ writes that “the verses of Rajiv Khandelwal speak to today’s technocrats in a language that they will comprehend and to which they will relate most readily. The poems have an immediacy and urgency. Their sharp laser-like intensity penetrates the head of the heart”.

Talking to IANS, Rajiv Khandelwal said: “Critics generally call me a love poet as most of my poems are free-falling and not in structural metrics, are on love though I have written on social issues as well. I have so far written 450 poems. I began writing in 1996 whereas my first volume was published in 1998.”