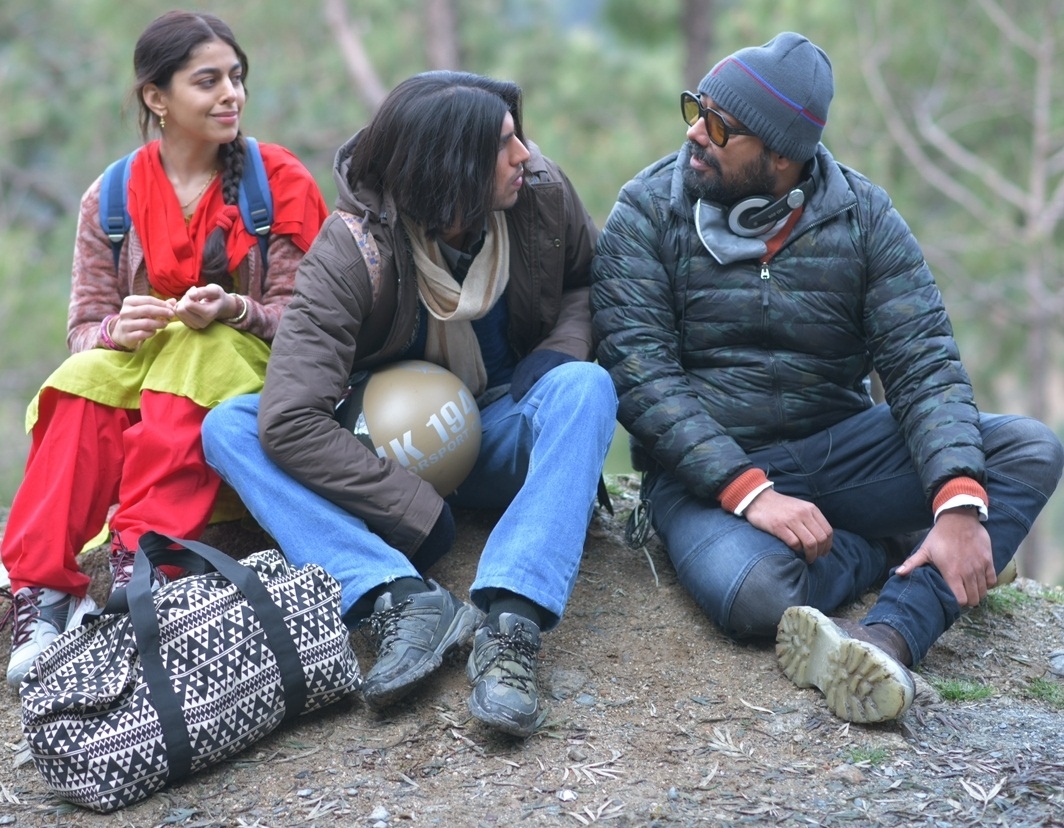 Mumbai, Jan 23 Filmmaker Anurag Kashyap opened up about working with the lead actors Alaya F and Karan Mehta in the film, ‘Almost Pyaar with DJ Mohabbat’ and what kind of chemistry can be seen between the two.

The film took about five years to complete and the director said that both the actors are energetic and hard working. He also added that there is a lot to learn from them.

“Both, Alaya and Karan are phenomenal young actors with great energy. They are the generation which is our future. Getting to know their points of view and opinions on various topics has been a fascinating experience.”

“Speaking to them gave me an insight into them and how they live and think. Their way of living life is so far removed from us. They are open, and their acceptance level is extremely high,” said the director known for his films like ‘Black Friday’, ‘Ugly’, ‘Bombay Velvet’, ‘Gangs of Wasseypur’, ‘Dobaaraa’, among others.

While the ‘Freddy’ actress, Alaya F added how they all bonded on the sets and how much his thoughts and ideas are relevant.

Alaya F said: “Karan and I have had a lot of interesting conversations with Anurag sir. We were always intrigued by even watching him work. But to listen to him talk was even more fascinating. His thoughts and observations about our generation and his views on modern love were something to learn from.”

Karan also shared shooting experience with the director and his co-actor and added it was fun working with them and travelling to outdoor locations for the film.

“AK (Anurag Kashyap) sir, Alaya, and I had a lot of fun bonding on the sets of the film. Since this was an outdoor shoot, we had a blast on both our schedules in Dalhousie and London. The topics of conversation were sometimes very random and sometimes very profound and I honestly got to learn a lot of new things from both of them.”