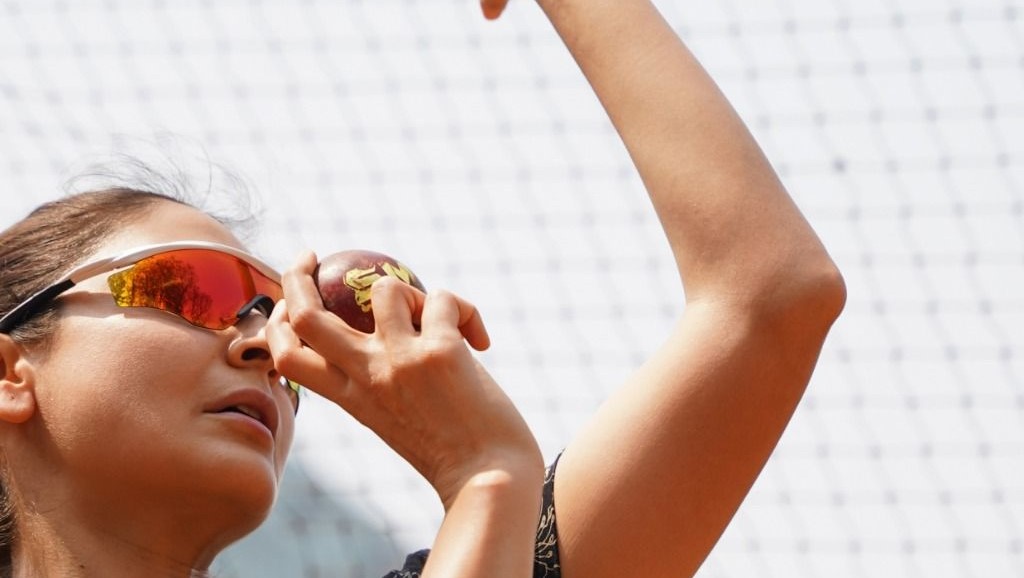 Mumbai, June 21 Bollywood actress Anushka Sharma returns to the movies after three years with ‘Chakda Xpress’, inspired by the life and times of women

Anushka has started filming ‘Chakda Xpress’, which will be shot in India and the UK and is being produced by Clean Slate Filmz.

She says, “It feels like my first film again and I’m really excited to start this journey with ‘Chakda Xpress’, a film that I truly believe in. The pandemic unfortunately kept me away from returning to the movies despite me itching to start filming quickly. I would have loved to entertain and engage with fans and audiences way, way earlier.”

It is reported that Anushka will be flying to the UK to shoot a 30-day schedule of the cricket film.

She says, “A film of this scale needed tremendous prep in all departments and we are glad that ‘Chakda Xpress’ has started off in style. ‘Chakda Xpress’ is a delightful script that intends to make strong statements and I’m proud to creatively collaborate with my producer brother, Karnesh Ssharma and my director, Prosit Roy, to tell a fascinating underdog story of a woman.”

Jhulan Goswami succeeded in her goal and went on to captain the Indian women’s national cricket team and is a role model for aspiring cricketers in the country. In 2018, an Indian postage stamp was issued in her honour. Jhulan Goswami holds the world record for the highest number of wickets taken by a woman in an international career.

Anushka says, “It is a fact that women have to go that extra mile to earn their place in this patriarchal world. Jhulan Goswami’s life is testimony to the fact that she carved her own destiny and fought for every inch of spotlight and recognition.”

She adds, “I hope that I can do justice to this incredible script that is inspired by Jhulan’s life and times. I’m excited to challenge myself and push myself every single day at shoot with ‘Chakda Xpress’ and I hope that I can deliver my best with this film.”