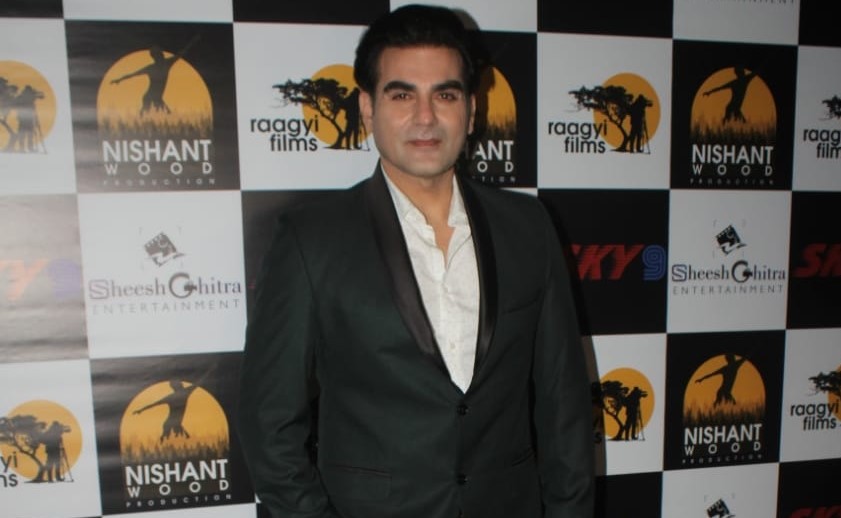 Arbaaz Khan plays a 60-year-old man in the upcoming film Return Ticket, and he says the experience of essaying such a role should be interesting as well as challenging.
Bollywood News
·January 16, 2021

Mumbai, Jan 16  Arbaaz Khan plays a 60-year-old man in the upcoming film Return Ticket, and he says the experience of essaying such a role should be interesting as well as challenging.

“My character goes through around 25 years of transition in the film. There is a small portion where I play a younger man and then there is a large portion in which I am an older man. I don’t think I have played a 60-year-old man in any of my films, so it will be an interesting and challenging character as an actor. I am completely going to surrender to the vision of the director,” Arbaaz told IANS.

The film tells the story of a rape victim and her family, who fight against injustice.

“It’s an emotional and heart-wrenching story of a woman and her family. She has gone through a really bad incident in life and her family is affected a lot, too. It’s about a family trying to get justice and how they face obstacles. We still treat this thing (rape) as a taboo in our society. People are not very comfortable to talk about it because of the consequences. It’s an interesting story,” Arbaaz added.

“There are many issues in society for which we are trying to get justice, particularly for rape victims. I feel sometimes justice delayed is also justice denied. If rape victims get support from family and society it gets easy for them to fight against the injustice. It’s a sensitive subject and is being handled in a creative manner,” he said.