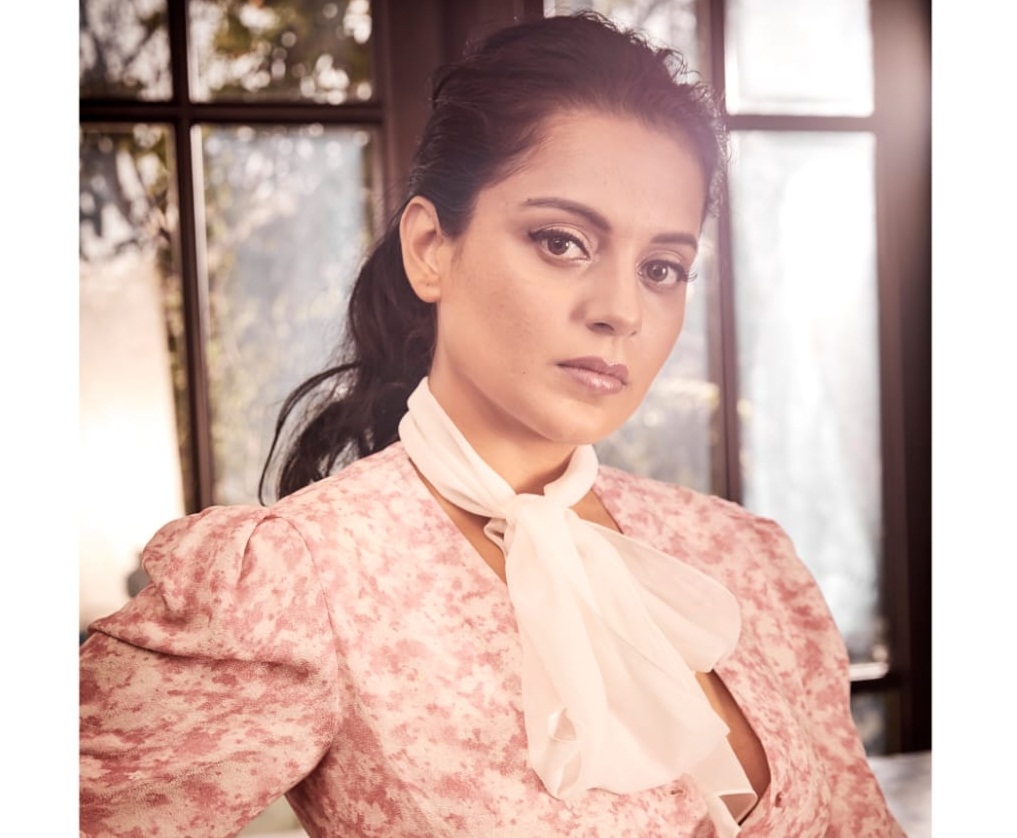 A hashtag demanding the arrest of Bollywood actress Kangana Ranaut trended on Twitter all through Wednesday.

Even as hashtag #arrestkanganaranaut trended, a section of netizens called the actress an “agenda peddler”, “opportunist” and “hypocrite” for commenting on Sushant Singh Rajput’s death and Bollywood politics.

“All The Cheap Agenda Peddlers Like KANGANA RANAUT Out Here On Social Media, Stop Using The Demise of #SushantSinghRajput To Run Your Agenda Against Someone and Stop Settling Scores By Using His Demise. If You Don’t You’re Disrespecting SSR and His Legacy, #ArrestKanganaRanaut!,” tweeted a user.

“Yes, Kangna should be arrested for harassing Bollywood people. She is an opportunist who tried to mislead police and public by using Sushant’s demise. Public should support Sushant’s father and his family not opportunist and hate mongers like Kangna. #arrestkanganaranaut,” tweeted another user.

“Both these sisters abused outsiders constantly on twitter and even cut Sonu’s role in the film Manikarnika, and today she claims herself a messiah of outsiders. If hypocrisy had a face, you know who it would be. #arrestkanganaranaut,” shared another user taking a dig at the actress and her sister-manager Rangoli Chandel.

However, another section of netizens supported the actress.

“#arrestkanganaranaut Why? Because She speaks Fearless? Because she is not a nepotistic child? Why because she stood with Shushant Singh rajput when everybody from Bollywood distanced this case? Why coz she Stand with Nation? coz she dont have connection with isi. #westandwithkangana,” shared a fan of the actress.

Meanwhile, Kangana’s digital team, which goes by the name Team Kangana Ranaut on an unverified Twitter account reacted to the hashtag #arrestkanganaranaut with a series of tweets.

They tweeted: “All milk bottle nepo gang hoping Kangana gets arrested for calling them out, she has sworn to destroy gang changu mangu and she will do it no matter what please #arrestkanganaranaut.”

“We want #arrestkanganaranaut … let’s arrest her and do a trial in the court of law, truth must come out, either she should win or gang changu mangu must be punished if she is wrong then she must leave the film industry forever, please #arrestkanganaranaut,” they mentioned in a separate tweet.