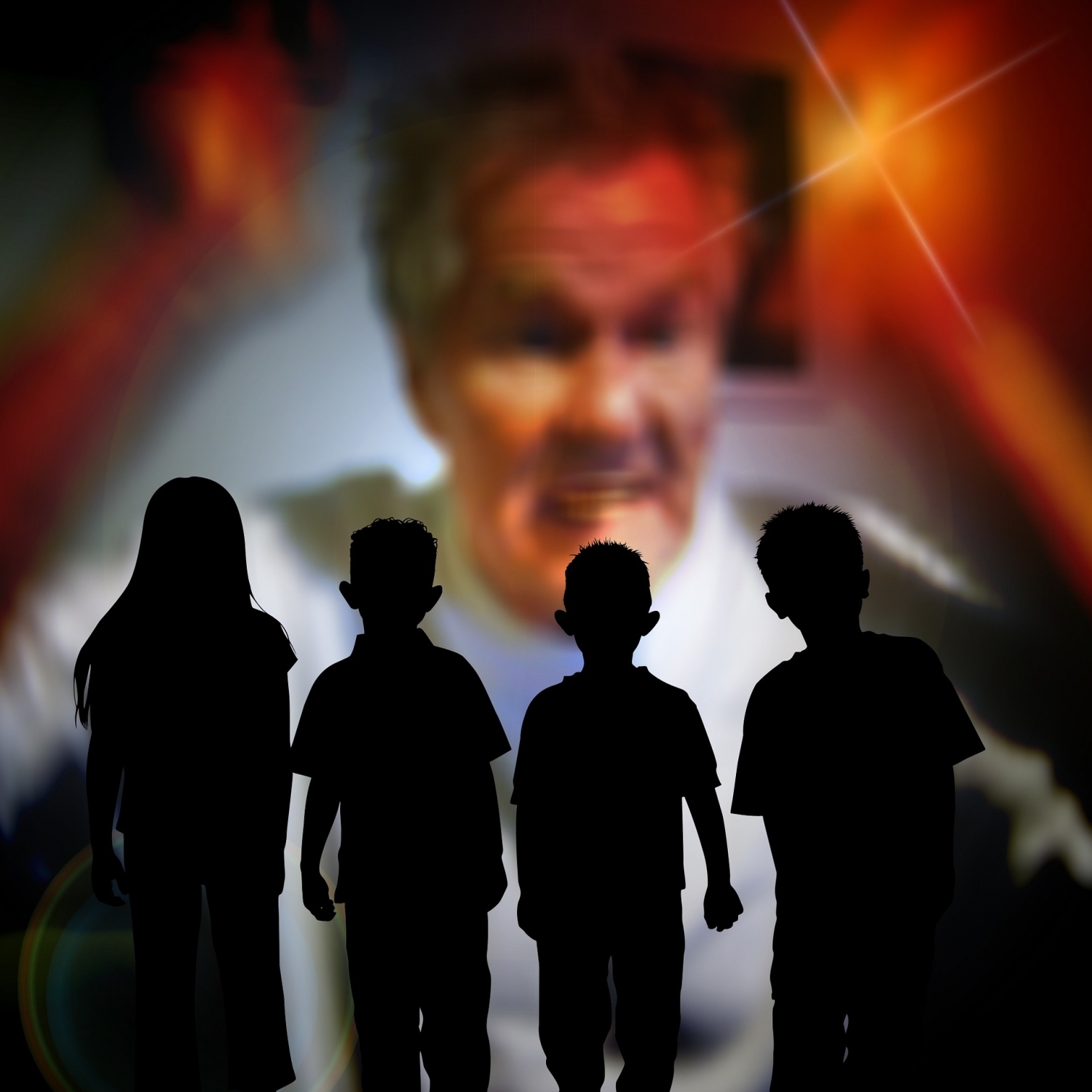 July 12 Children at an ashram in Shukratal, in Muzaffarnagar district, have said that the ashram owner, known as ‘Maharaj’, would force them to drink alcohol saying it was a “Coronavirus medicine”.

The owner of Godiya Math Ashram, Swami Bhakti Bhushan a.k.a Maharaj, was arrested, late on Thursday night after a complaint was filed by child helpline against him.

Ten young boys, who were allegedly sexually harassed, thrashed and forced to work as labourers, were also rescued from the ashram, three days go.

An FIR was also lodged on Thursday against the ashram owner under IPC section 377 (unnatural offences) and under various sections of the Protection of Children from Sexual Offences (POCSO) Act.

The children rescued from Godiya Math Ashram were aged between seven and 16 and hail from the states of Tripura, Mizoram and Assam. The children were rescued by a team of state child care helpline and police on Tuesday after a tip-off.

The children had been sent to the ashram by trusting parents with limited means, in hope of giving them a good education.

“Maharaj would make us drink ‘Corona virus medicine’. Then he would get naked and lie down, show us dirty films and do bad things to us,” a 10-year-old from Mizoram said in a statement to the Child Welfare Committee.

The boy was among 10 rescued earlier this week after a tip-off from a whistle-blower who had been evicted for objecting to the sexual abuse.

Medical examination confirmed four of them had been sexually assaulted.

Muzaffarnagar SSP Abhishek Yadav said: “The ‘Maharaj’ is a resident of Sisauli village. He set up the ashram 12 years ago. He has no prior record. Locals said he had amassed donations in his previous stint as a godman in Chandigarh, which he used to set up his ashram here. The children had been engaged in the construction of the grand two storeyed ashram building.”

The Maharaj, meanwhile, told local reporters that the allegations were fake and part of a conspiracy by locals who were angry that a large piece of land had been donated to the ashram.

He said, “We have CCTV cameras on the premises that can be scanned. The children had been living here for a long time but now locals have told them to say all this as some people are creating trouble after the ashram was donated a piece of land.”