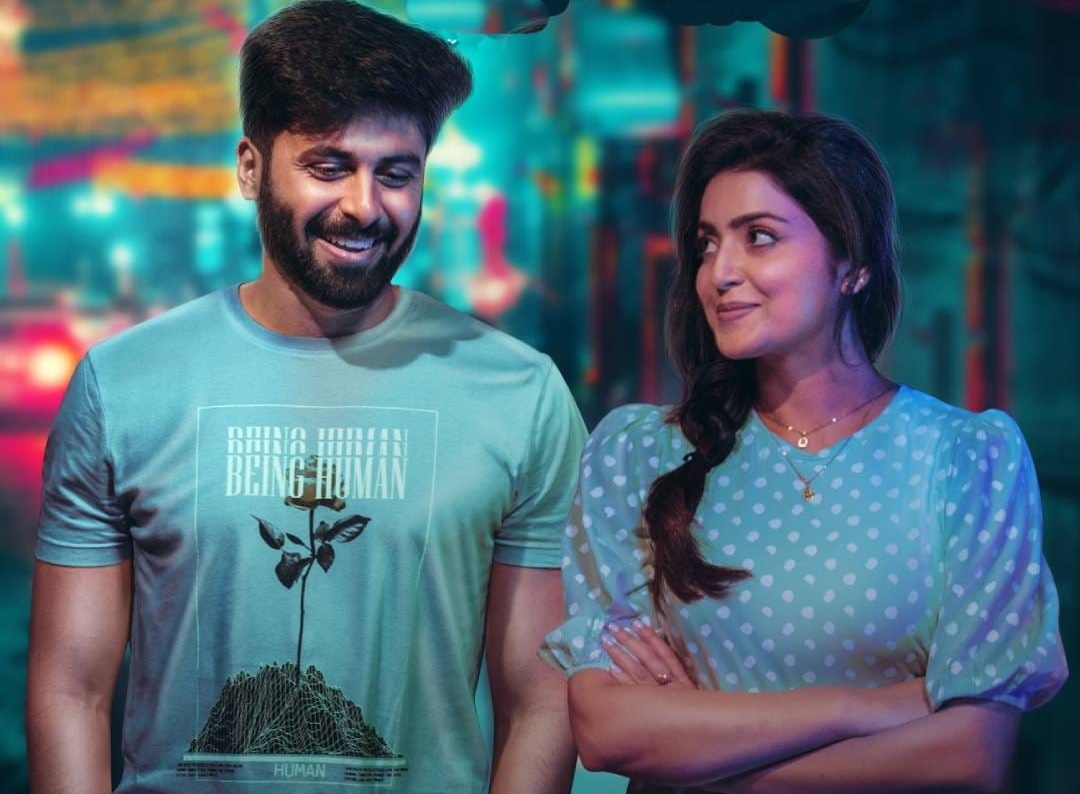 Ashwin says he often dozes off during narration, directors livid

Chennai, Dec 8  Several directors from the Tamil film industry have taken exception to a statement of actor Ashwin Kumar Lakshmikanthan during his speech at the audio launch event of his upcoming film ‘Enna Solla Pogirai’.

Ashwin, who is making his debut as an actor with the film ‘Enna Solla Pogirai’, had on Monday said that he had listened to some 40 scripts and dozed off during their narration. “The story that I didn’t doze off to was narrated to me by director Hari,” Ashwin said in a bid to highlight the fact that he only liked the story that had been narrated to him by director Hariharan.

However, his statement didn’t amuse Tamil film directors, some of whom took to social media to express their thoughts.

Tamil director S.P. Shakthivel said, “On behalf of 40 directors, I condemn you and your attitude. This kind of attitude I didn’t expect from a debutant like you. You will realise this one day…”

The actor was also trolled on social media for his speech, prompting him to clarify that he never intended to disrespect any of the directors who had narrated their scripts to him. The actor also claimed that he had made the statements because of nervousness.

However, not many directors are willing to buy the explanation of the actor.

Director and well-known actor A. Venkatesh took to Twitter to say, “When you feel sleepy, you could have said, ‘Enough sir. I don’t think this story will suit me’, right? Time would have been saved and those directors would have tried other heroes with hope.”