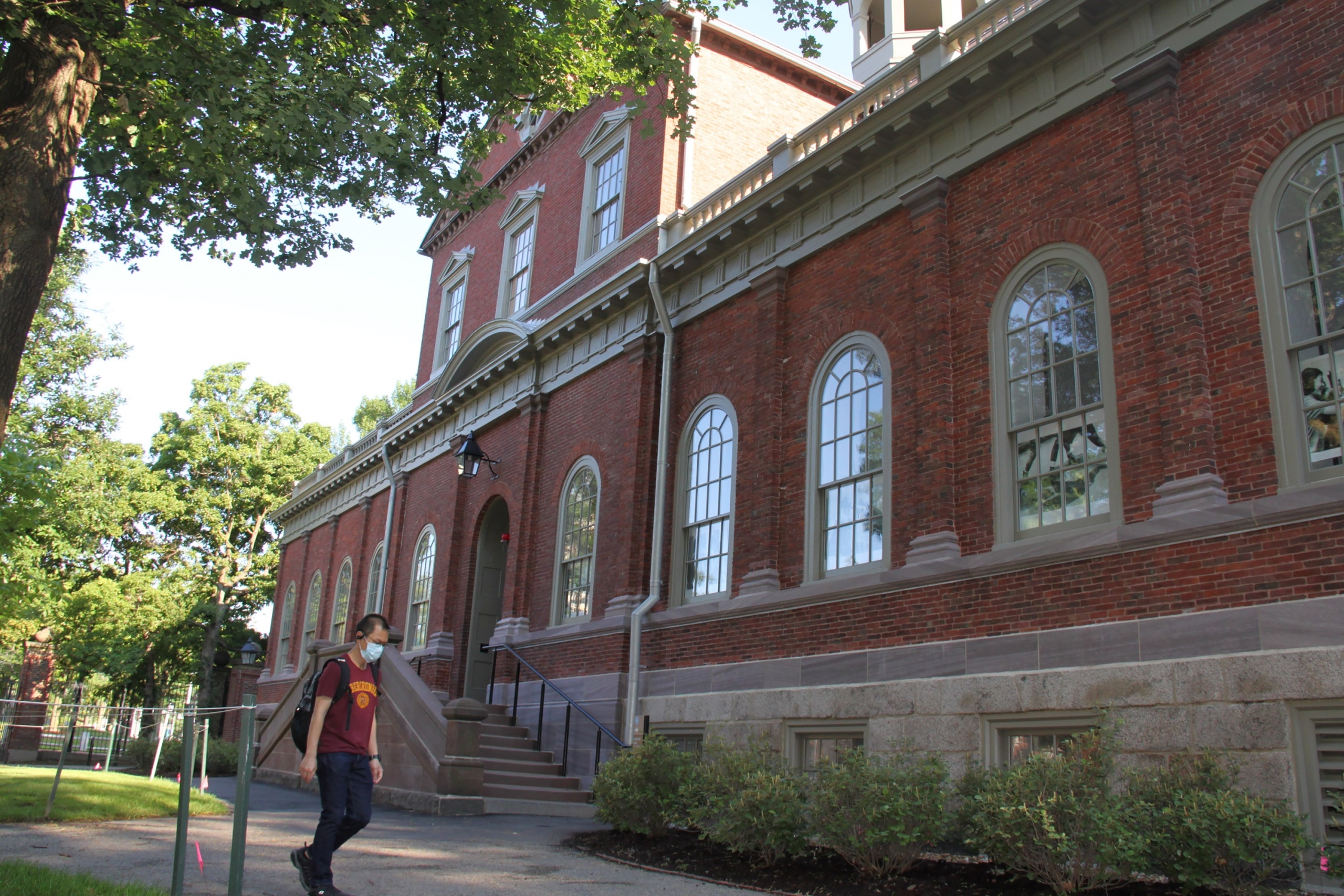 New York, Nov 13  A US federal appeals court has ruled against Asian students, a category that also includes Indians, in a case they brought against the Harvard University, saying that it discriminated against them in admissions and it was likely to end up in the Supreme Court.

On Thursday, Chief Judge Jeffrey Howard and Judge Sandra Lynch of the circuit court in Boston upheld a judgment by a lower court that sided with the university ruling that the university did not discriminate against Asians in its attempts to have a diverse student body.

Four Indian organisations were among the group that brought the suit alleging that the Ivy League university violated the Constitution and Supreme Court rulings by discriminating against Asians in admissions.

Although the goal of diversifying the student body is to help students from groups like African-Americans, Latinos and Native Americans who have been historically discriminated against by the Whites, research has found that policies claiming to help them also favour Whites at the expense of academically better performing Asian students.

The root of the case is the affirmative action programmes that have a goal similar to the reservations policy in educational institutions and in government and public sector jobs in India to help those who have been historically discriminated against gain a foothold in education and jobs.

However, in the US setting quotas like those in India is illegal and institutions have to come up with race-neutral ways like using economic criteria to boost the admissions of the previously discriminated groups in order to comply with Supreme Court’s rulings against overt use of race or setting up racial quotas.

The judges wrote that in Harvard there was “limited use of race in its admissions process in order to achieve diversity” but it “is consistent with the requirements of Supreme Court precedent”.

To get around the injunctions against using race as a direct consideration, institutions give greater weight to criteria other than the common entrance test scores in which Asians score very high to effectively limit their numbers.

President Donald Trump’s administration sided with the Asians and filed a brief supporting their case.

Edward Blum, who heads Students for Fair Admissions (SFFA) which brought the case, said that they would appeal the case to the Supreme Court.

The Supreme Court now has a solid conservative majority strengthened by Trump’s appointment of Amy Coney Barrett that could side with the Asians.

Harvard’s admissions policy applies only to students who are citizens or residents of the US as universities use a different set of criteria in selecting foreign students.

SFFA was joined by Global Organization of Persons of Indian Origin, National Federation of Indian American Associations, American Society of Engineers of India Origin, and BIT Sindri Alumni Association of North India in bringing the case.

Harvard College, which is the university institution for undergraduates and was directly involved in the case, is headed by an Indian-American, Rakesh Khurana who is its dean.

In their judgment, the judges cited the report of a committee headed by him to look at the admissions issue.

The judges quoted the Khurana committee report: “Today, Harvard College graduates ‘are founding and running global companies in technology, retail, finance, and healthcare, among others’.

“It concluded that if Harvard does not provide its students with the opportunity to engage with other students in a diverse undergraduate environment, ‘(its) students likely would be constrained in their pursuit of excellence, and (Harvard) would be remiss in failing to provide them with the skills they need to flourish after graduation’.”

During the trial in the lower court, it was revealed that Harvard rated applicants on academic, extracurricular, personal and athletic criteria and also considered race and ethnicity.

An academic expert who analysed Harvard’s admissions records on behalf of SFFA found that it consistently rated Asians lower on “positive personality,” and as less “widely respected”.

An unrelated study by a Princeton University academic found that to gain admission to elite universities, Asian students had to score 140 points more than whites in the SAT, a common entrance test.

Harvard President Larry Bacow welcomed the judgment and said: “The consideration of race, alongside many other factors, helps us achieve our goal of creating a student body that enriches the education of every student.”

One of the groups filing a brief supporting the university was the Harvard South Asian Association, according to court papers.