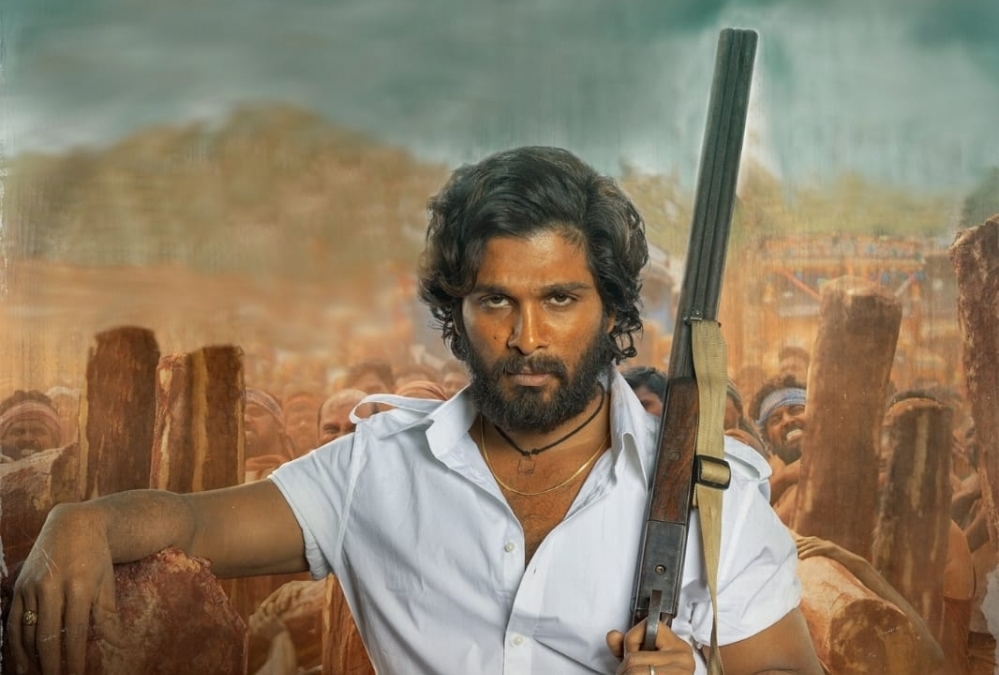 Authenticity appeals to audiences even if the plot is region-specific: Allu Arjun

Hyderabad, Jan 10  The story of ‘Pushpa’ is centred around the Rayalaseema region in southern Andhra Pradesh, yet it was this past

year’s biggest pan-India hit. Are Indian audiences finally warming up to the idea that content matters more than regional specificities?

At least Allu Arjun, the star of ‘Pushpa’, believes this is happening. “The success of ‘Pushpa’ across northern India only validates my belief,” he said. “Even if the plot is region-centric, its authenticity and the conviction with which the movie is made will appeal to audiences.”

The success of ‘Pushpa’ has also opened up Allu Arjun to the idea of appearing in more multi-language movies.

In a recent media interview, on being asked if he’s prepared to act in a Bollywood movie, Allu Arjun said: “In addition to Hindi, I am open to acting in movies of other languages. I would like to entertain a wider audience.”

He added on a philosophical note: “Performance is nothing but the actor’s mindset; the broader it is, the wider the reach.”

Is he prepping for the second part of ‘Pushpa’? For the moment, Allu Arjun is only prepared to say that he is “basking in the glory” of the film’s success.