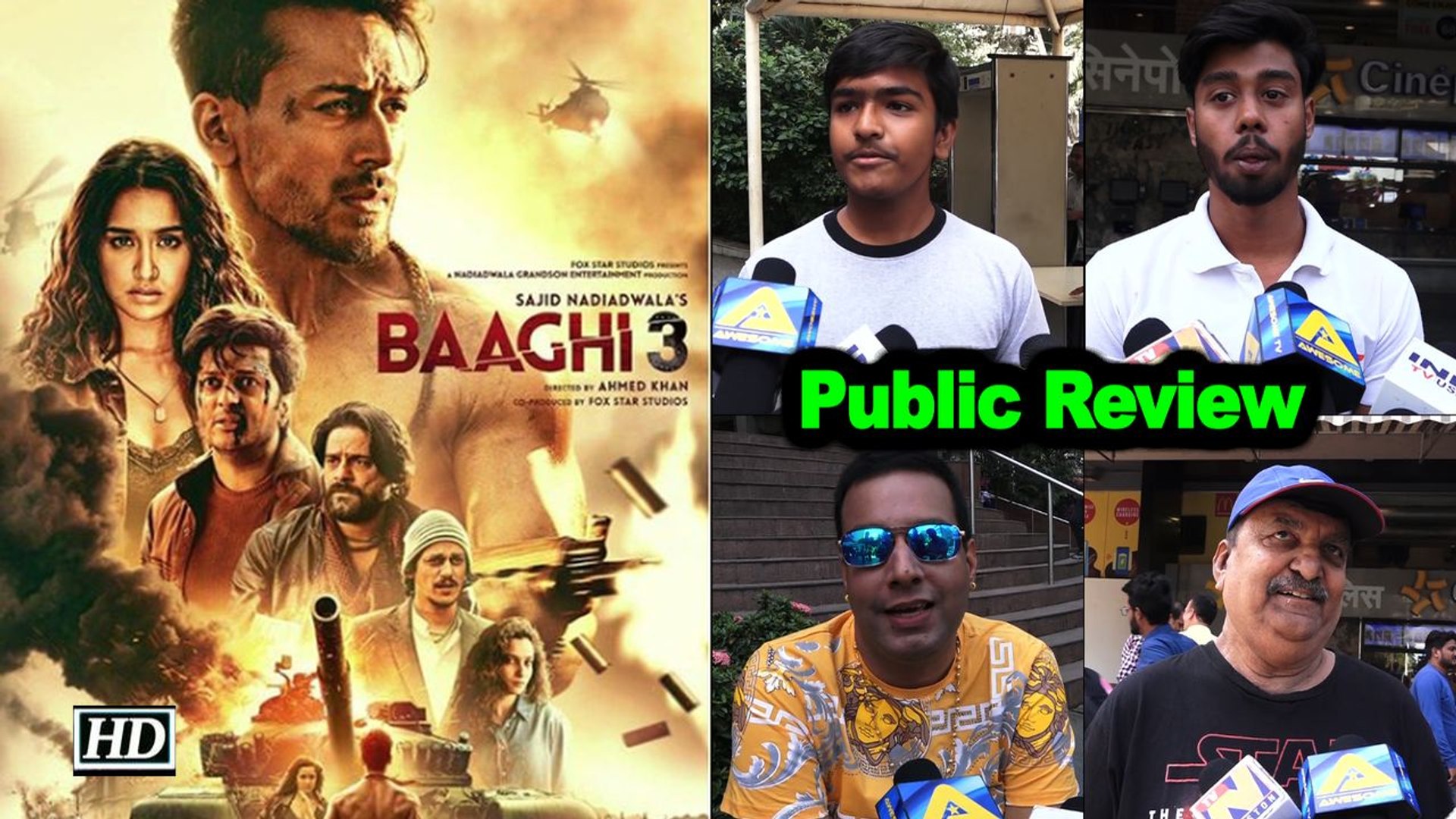 The “Baaghi” films are basically all about creating enough situations to let (a preferably shirtless) Tiger Shroff flex biceps, bash up baddies and show off some cool dance moves. It”s worked over two films, and that is good enough an excuse to bankroll a new sequel to flaunt the same old Tiger trick.

“Baaghi 3” is all about cashing in on a ready fan base that is still game to relish a readymade formula. Over three films, the franchise has only grown bigger and more lavish with the trademark extravaganza that cocktails mayhem, melodrama, mush and music in that order. Strictly for franchise fans, “Baaghi 3” is as big as it gets.

For Tiger, his last two releases very much set the template on what fans demands from him right now. The “Student Of The Year” brand of soppy dish won”t do, while the “War” variety of sexed-up machismo is guaranteed to have them hungering for more. Tiger”s new film has been set up keeping that in mind.

“Baaghi 3″ is billed as a ”spiritual sequel” — which is to say the film conveniently draws on the formula that worked for the earlier “Baaghi” films without retaining any connection with those prequels in terms of characters or story. The only thing common across the three films so far is that Tiger Shroff”s protagonist is called Ronnie, besides of course the fact that any resemblance that Ronnie has consecutively borne with Sylvester Stallone”s Rambo is strictly intentional.

The “Baaghi” films basically have the same plot. Someone close to Ronnie ends up in a situation of distress in an alien land, and he must go out of his way to the rescue. In the first film, it was his lover in Bangkok. In the second, he was out saving his little daughter in Goa. This time it is the turn for some brotherly bond. With a bigger budget to splurge, the bandwagon moves to Syria.

Producer Sajid Nadiadwala”s story casts Tiger and Riteish Deshmukh as brothers, who share a deep bond of affection. Ronnie, the more dashing of the two has been protective about Vikram since they were young. In a turn of events Vikram, a cop, is sent to Syria where, he soon realises, it was a trap. Who should then be Syria-bound but Ronnie — it is a question of rescuing his brother, after all.

Quite simply, this is about Ronnie the one-man army taking on an entire nation”s army. An overdone package of action unfolds through a screenplay that is barely there but has inexplicably needed multiple brains to be readied (Farhad Samji, Sparsh Khetarpal, Tasha Bhambra and Madhur Sharma).

The mayhem that unfolds is neither logical nor imaginatively executed, as Ronnie goes about snarling, frowning and mauling at anything and everything that comes in his way. The rampage looks dated — it seems to bear the hangover of a zillion action films of the past decades. It is also absurd, you realise, as Ronnie virtually takes on an entire nation singlehandedly to save his brother.

Of course, there are the twists. But somehow these seem inadequate in setting up a thriller quotient.

This isn”t a film you would go in expecting much of acting prowess on Tiger”s part, and he doesn”t try. Rather, his focus is clearly on the stunt-and-dance drill. After all, those are what his fans would go in to watch. On those counts, Tiger does not disappoint.

All other characters apart from Ronnie, including Riteish Deshmukh”s Vikram and ”heroine” Shraddha Kapoor, are necessary props, rendered half-baked by weak writing.

“Baaghi 3” tries working as an old-school action fest and falters. The film was never meant to be original fare. This is a Tiger Shroff showcase strictly for his fans, a technically glossy package meant to cash in on his machismo and dancing groove.

(Vinayak Chakravorty can be reached at vinayak.c@ians.in) 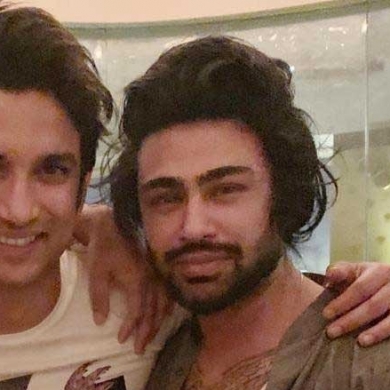