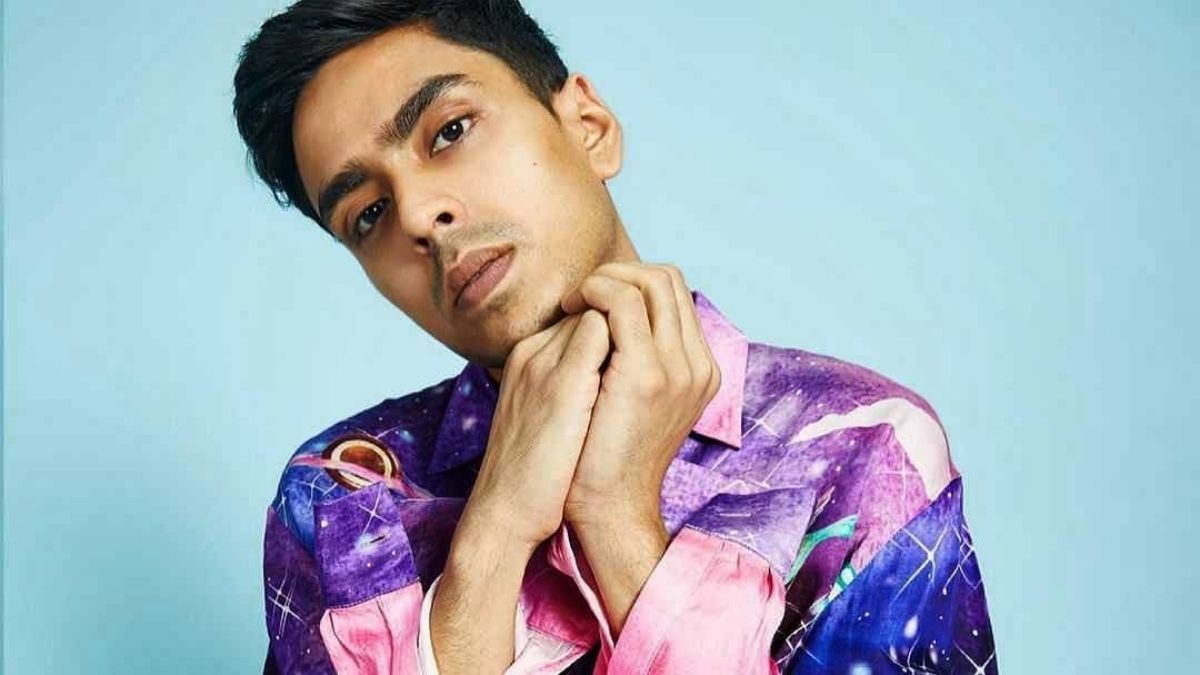 ‘Being a singer helps me deliver dialogues with right rhythm’

Mumbai, April 18  Actor Adarsh Gourav, lead star of the Oscar-nominated film “The White Tiger”, gave credits to his singing skills for helping him understand the movement of his character and deliver dialogues with right rhythm.

Gourav, who is also trained in classical music, said: “When you see me break into a song while in character in “The White Tiger” in a scene with actor Rajkummar Rao, it was actually completely impromptu. Being a singer truly helps me understand the movements of my character and deliver dialogues with the right rhythm, which I feel is very crucial for actors.”

In the final act of “The White Tiger”, when Ashok played by Rajkummar Rao, drunkenly sings in English, Gourav performs an impressive Hindi rendition of “O Murari Re”, which was completely improvised by the actor.

The actor played ‘Balram Halwai’ in “The White Tiger”, a role that fetched him a nomination alongside names such as Hollywood actors Anthony Hopkins, the late Chadwick Boseman, Riz Ahmed, Mads Mikkelsen and Tahar Rahim at the 74th British Academy of Films and Television Arts (BAFTA) awards.

Based on Aravind Adiga’s novel of the same name, earned writer-director Ramin Bahrani a nomination for the ‘Best Adapted Screenplay’ category at the upcoming Oscars as well as the recent BAFTAs. The film also features actors Priyanka Chopra Jonas and Rajkummar Rao.