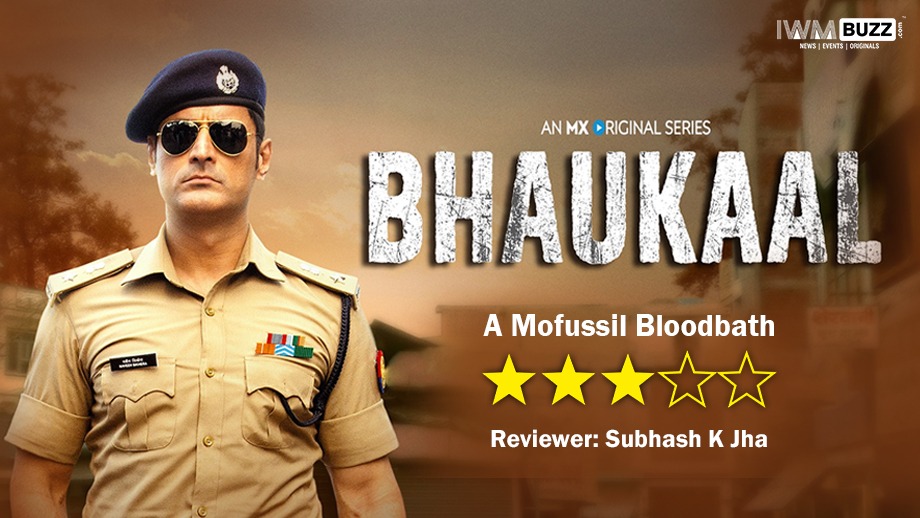 “Bhaukaal” reloads the formula of hinterland swag soaked in bloody mayhem, to unfold its story of Hindi heartland lawlessness. The drama is basically set up through a cops-versus-gangsters showdown and the tone and texture could remind you of “Mirzapur”, except that this show unfolds its story from the perspective of a cop who is out to set things right.

At the centre of all the violent chaos is Mohit Raina, who shot to fame as small screen”s Lord Shiva (“Devon Ke Dev… Mahadev”). Essaying the rather familiar prototype of the alpha cop who towers over gangland excesses, Raina is quite a package of hunk factor and screen presence.

The setting is Muzaffarnagar, a small town in Uttar Pradesh. Raina as the committed cop Naveen Sikhera gets promoted to senior superintendent of police and is transferred to the town, established here as the ”crime capital of North India”. The simmering tension in the streets is established primary through the two gangs that rule the town — Mohammad Shaukeen and the Dedha brothers. Between them, these two gangs have divided up turf to carry on with business.

The cop community as well as the media dismiss SSP Sikhera”s transfer to such a place more as punishment than promotion. For Sikhera, the challenge becomes obvious at the very outset. To start weeding off the mafia filth would seem like an impossible task in a place where not a single witness is even ready to come forward and testify if a crime happens. Sikhera further realises he has to deal with a police force that runs low on morale under such circumstances, and locals who have no faith whatsoever in the system.

As the episodes roll, you realise there isn”t much of a novelty here in terms of a plot, neither do you spot any attempt to go beyond a familiar picture of smalltown lawlessness in order to serve up unknown facts about such a milieu that might hitherto be untapped by screen fiction.

However, director Jatin Satish Wagle makes up with an impactful narrative style. As SSP Sikhera plants moles inside the gangs and begins cellphone surveillance, brutal drama takes over. Shootout episodes between cops and gangsters are interspersed with the protagonist cop”s somewhat cliched showdowns with the media and politicians who are reluctant to let him function.

The series overflows with violence, melodrama and cuss words. It is almost as if the makers were looking for a functional idea to set up 10 episodes of unadulterated gore fest because there is always a stock of ready takers for that sort of an idea. The inevitability of all the action could get to you at times, but the series in its final scene leaves you with an open ending that promises another gripping season is in store.

While Raina as SSP Sikhera is aptly cast as the quintessential Bollywood cop, most others in the cast play out genre stereotypes, made popular over the past two decades when the gangster flick grew in Indian mainstream — from Ram Gopal Varma”s “Shiva” in 1990 via Anurag Kashyap”s “Gangs Of Wasseypur” films in 2012.

In “Bhaukaal”, that sort of suspense and violence literally finds an Over The Top rehash. It is generic, but enjoyable nonetheless.

(Vinayak Chakravorty can be reached at vinayak.c@ians.in) 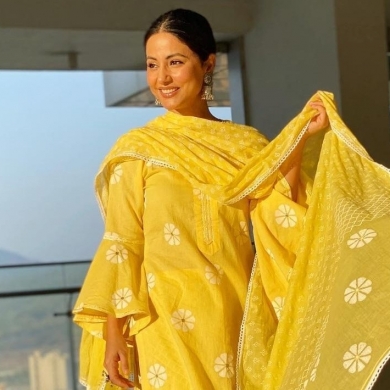