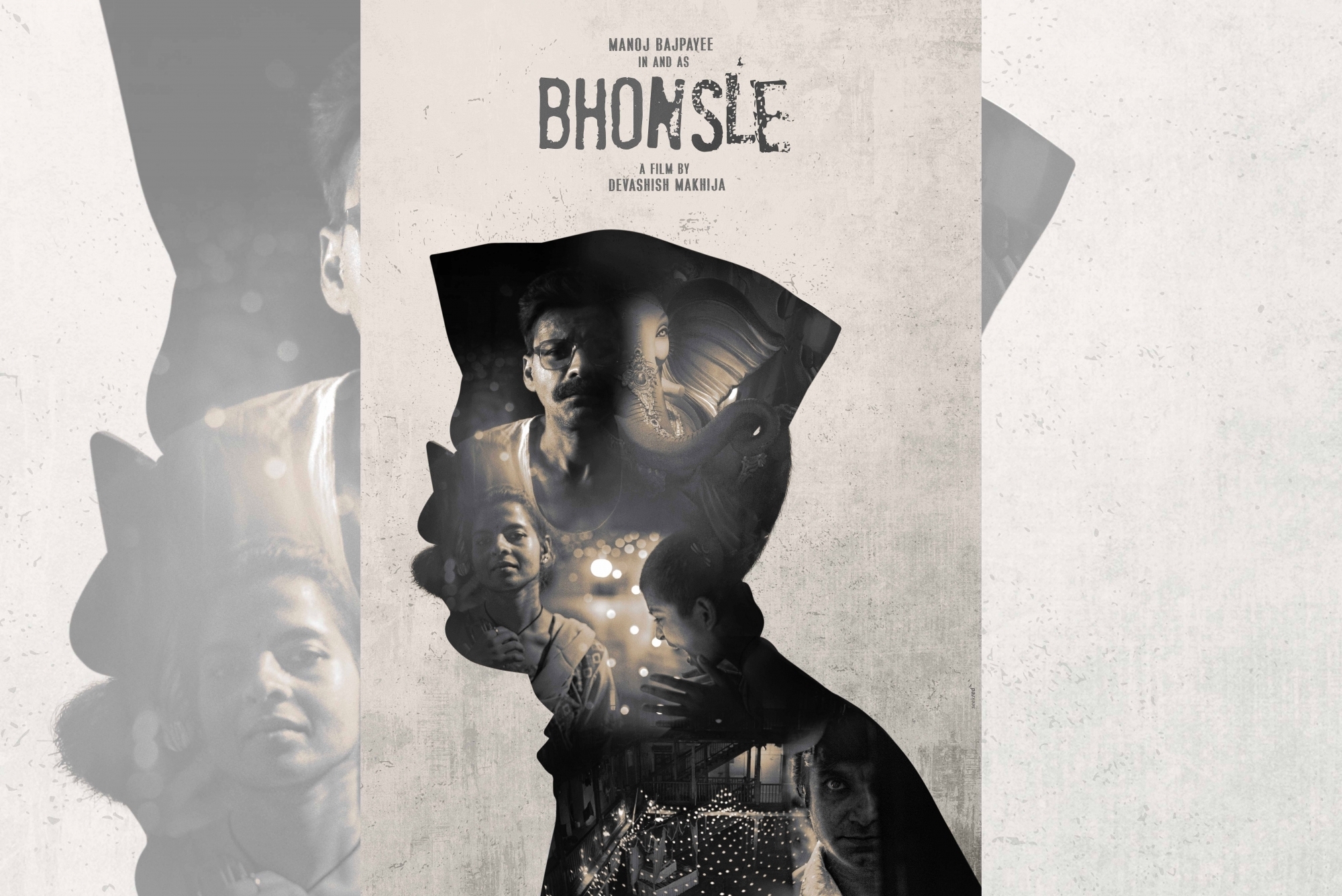 Two images linger in your mind long after Devashish Makhija’s latest release, a mostly silent collage of unhurried images, has played itself out.

The first is a Ganpati idol with the trademark trunk yet to be attached to its frame, which the camera captures right at the start. It is the onset of Ganesh Chaturthi in Mumbai, and the rather incomplete image of a deity so overwhelmingly worshipped in the city almost defines desecration of humanity, a notion the film goes on to underline.

Close to the Ganpati vignette is a squalid mid-shot of a pile of rodents — the lord’s ‘vahana’ — infesting an open gutter of Churchill Chawl, primary location of the film. Makhija perhaps inserted the split-moment sequence as a symbol of the chawl denizens among whom the drama will play out, huddled together in their microcosmic world and yet gearing up for a showdown where, trouncing ethos, bestial law will prevail.

For, Makhija latest puts a few Bihari immigrants in Mumbai in the same little chawl as a handful of Marathi residents. Who else but Lord Ganpati should set off the tension that will simmer over the next couple of hours as Vilas (Santosh Juvekar), a young self-appointed upholder of Marathi honour takes it upon himself to host a cent per cent Marathi Ganesh Chaturthi in the chawl. The point of attrition here is the ritual was organised by a few of the ‘outsiders’ for years in the chawl.

At the head of the outsiders’ band is the wily Rajinder (Abhishek Banerjee in a brief but expectedly brilliant role), who wastes no time in playing the victim card whenever Vilas gets rough on him, bringing up the question of identity. Caught in their depraved power politics is Lalu (Virat Vaibhav), a young boy who lives with his sister Sita (Ipshita Chakraborty Singh), and who becomes the primary plot-pusher in the film.

Makhija’s narrative style, though, has an interesting spin. His actual protagonist is far removed from these characters among whom the drama plays out. Manoj Bajpayee as Ganpath Bhonsle is an aged reclusive cop who has been forced into retirement by his department.

Bajpayee essays a near-silent role, for Bhonsle is a man of few words. Far from an invincible hero, he is seeking an extension at work with a diligence that makes you feel sorry for him, for you know his seniors won’t oblige.

Makhija and his co-writers (Mirat Trivedi and Sharanya Rajgopal) let Bhonsle be a silent spectator to the bristling drama that unfolds through most of the screenplay, before a brutal twist in the story thrusts him to the centrestage, and the quiet Bhonsle explodes with violent vehemence.

Almost the entire narrative is written in a way that it serves as a build-up for those final 15-odd minutes in the end. The idea makes the film slowpaced, though Makhija never misses out on maintaining a quiet, simmering tension that only helps augment the impact of the bloodsoaked finale when it comes.

Without giving away spoilers, this is not a pathbreaking story, except that it renders very specific identities to the exploiter and the exploited. The story of “Bhonsle”, highlighting abuse of societal divide in the city of Mumbai, is unflinching in the way it squarely zooms in on Marathi hatred for Bihari settlers — more so, how the power-hungry use such a situation for self-gains, in the process victimising the powerless. The subject has been attempted in Hindi cinema, but no one has dared directly mention ethnic identities.

This is Manoj Bajpayee’s show, despite the fact that even extras with speaking roles have more dialogues than him. In a film about Marathi atrocity on Mumbai’s Bihari settlers, it is interesting to see how Bihari ace Bajpayee lends Marathi identity an intense gravitas.

Bhonsle in the end fights as a vigilante to ensure justice is served to the powerless, irrespective of which side of the ethnic divide he stands. In the process, he defines the mark of a true Maratha, and Bajpayee in turn comes up with a career-defining act — we will discount “Aligarh”, of course, when we say that.
(Vinayak Chakravorty can be reached at vinayak.c@ians.in)