US President Joe Biden has appointed Indian-American Maju Varghese, who was the Chief Operating Officer of his campaign, as his deputy assistant and Director of the White House Military Office.

After managing the logistics for the election campaign of Biden and Vice President Kamala Harris, Varghese became the executive director of their inauguration — the swearing-in ceremonies and the festivities around it.

As the Director of the White House Military Office, he will oversee military support, which includes providing medical support, emergency medical services, and presidential transportation and organising official ceremonies and functions.

This will be his second stint at the White House.

He was former President Barack Obama’s special assistant and the deputy director of advance, a position in which he worked on organising his travel in the US and abroad.

One of those assignments was organising Obama’s 2015 historic trip to India for the Republic Day celebrations.

Varghese later became assistant to the president for administration and management overseeing the White House complex in the Obama administration.

His appointment as the Military Office Director was reported by Politico on Monday and Varghese has posted it on LinkedIn.

As the COO of the Biden-Harris campaign, he ran the logistics for the nationwide, multi-million-dollar effort, mobilising tens of thousands of staff and volunteers.

He successfully steered the inauguration through two difficult problems: the coronavirus pandemic and the threat of attacks after the January 6 Capitol riots.

The ceremony and events like the star-studded “Celebrate America” concert that featured singers Bruce Springsteen, Bon Jovi and Justin Timberlake, and hosted by actor Tom Hanks had to arranged around the two dangers.

Varghese’s parents immigrated from Thiruvalla, Kerala, to the US, where he was born, and he is a lawyer by training.

He is one of more than 20 Indian-Americans appointed to senior positions in the Biden administration. 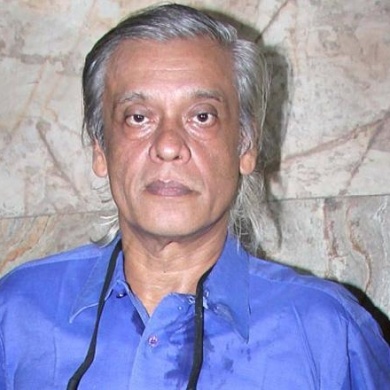