Washington, April 16 : US President Joe Biden has named Radhika Fox and Meera Joshi, two Indian-American women already working in his administration, to be part of a 10 member team to lead on climate and transportation matters across key agencies, the media reported.

According to a White House announcement on Wednesday, Fox would become Assistant Administrator for Water, Environmental Protection Agency, while Joshi is being named as Administrator, Federal Motor Carrier Safety Administration, Department of Transportation, reports The American Bazaar media outlet.

Prior to joining the EPA, Fox served as Chief Executive Officer for the US Water Alliance and had also directed the policy and government affairs agenda for the San Francisco Public Utilities Commission.

Meanwhile Joshi had previously served as the Chair and CEO of the New York City Taxi and Limousine Commission.

She was also the Inspector General for New York City’s Department of Corrections. 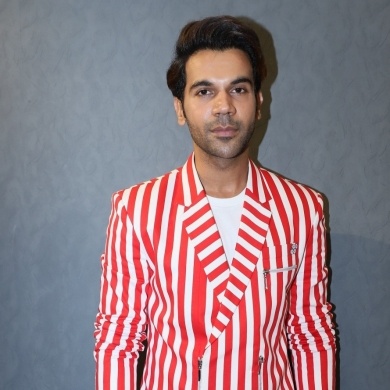