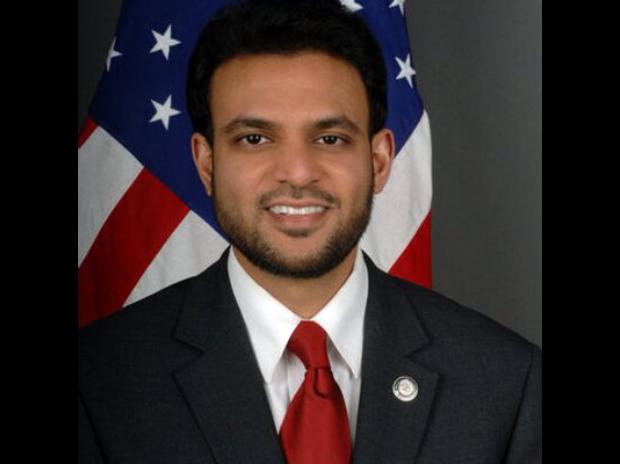 New York, July 31 US President Joe Biden has nominated an Indian-American, Rashad Hussain, as the Ambassador-at-Large for International Religious Freedom, who is likely to be the first Muslim to head US diplomacy for advancing religious liberties.

Rashad Hussain is Director for Partnerships and Global Engagement at the National Security Council. He previously served as Senior Counsel at the Department of Justice’s National Security Division, said a White House statement.

During the Obama Administration, Rashad served as US Special Envoy to the Organization of Islamic Cooperation (OIC), for Strategic Counterterrorism Communications, and Deputy Associate White House Counsel.

As an envoy, Hussain worked with multilateral organizations such as the Organisation of Islamic Cooperation (OIC) and United Nations, foreign governments, and civil society organizations to expand partnerships in education, entrepreneurship, health, international security, science and technology, and other areas.

Prior to joining the Obama administration, he served as a judicial law clerk to Damon Keith on the US Court of Appeals for the Sixth Circuit, and was also an associate counsel to the Obama-Biden Transition Project, the statement said further.

Hussain holds a law degree from Yale Law School and has a master’s degree in Arabic and Islamic Studies from Harvard University.