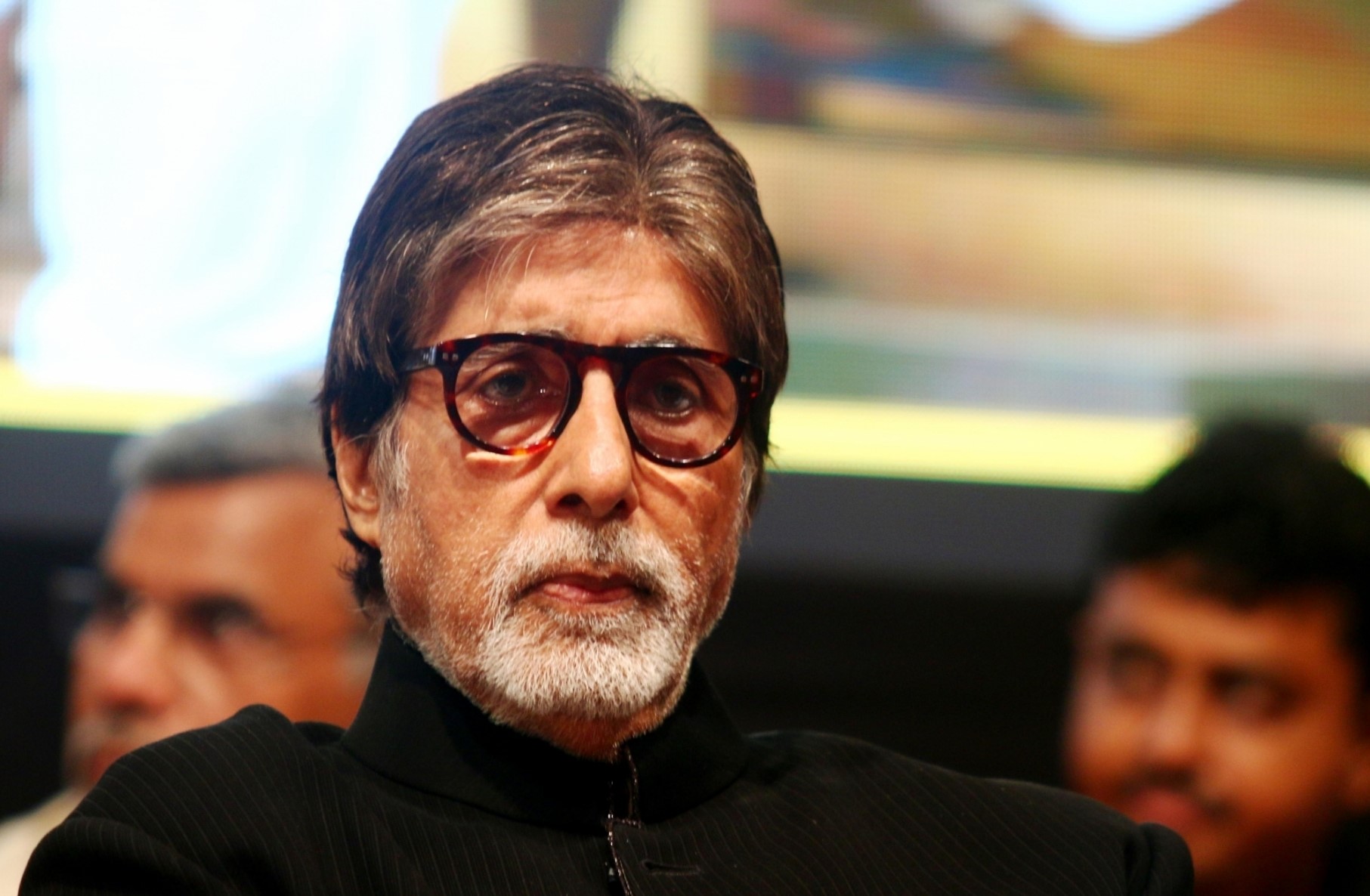 Big B on effects of monsoon on his old bungalow Jalsa

Mumbai, June 10  Amitabh Bachchan has opened up on the effects of weather on his bungalow Jalsa, which was built “years ago”. Big B mentioned why is it necessary to protect his house during the monsoon in his blog post.

“Protections during the rainy season are becoming a must for houses that are built years ago and now suffer leakages .. Jalsa was built around mid 80’s or perhaps a little later .. so time and weathering has its effects..” he wrote in his blog.

Bachchan spoke about protection for the house during the rainy season while talking about his internet cable, which got stuck in such a covering.

“The net came back .. there was an issue with the cable on my roof .. the cable had got compressed and stuck in the ‘taadpatri’ , the coverings, we put up during the Monsoons for protection from the heavy rain..” he informed.

The veteran actor also praised the efforts of Brihanmumbai Municipal Corporation (BMC) to clear areas near his house, which got choked on the day cyclone Nisarga hit Mumbai.

“Also must give it to the BMC , here in Mumbai .. the drainage about the house and the region gets choked .. it did on the day of the cyclone .. but the team came despite inclement weather and fixed it working till late hours .. compliments to them ..” he wrote.