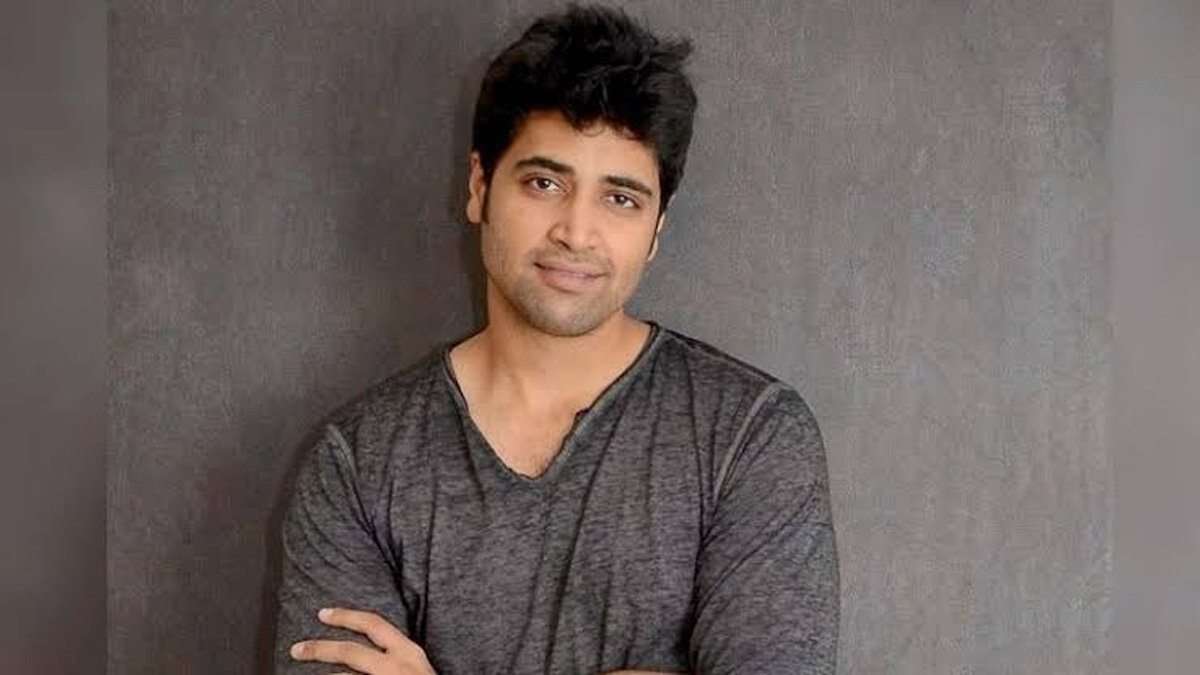 Late Friday, Amitabh shared the theatrical teaser for the film ‘Major’ as well as a personal statement expressing his best wishes.

Adivi Sesh, who portrays Major Sandeep Unnikrishnan in the film, expressed his delight at Amitabh’s praise.

“This is huge!! The legend himself!! Thank you so much sir”, Adivi Sesh’s reply reads.

‘Major’ has been one of the most discussed movies of recent times, as it is receiving applause from both the audience and the critics.