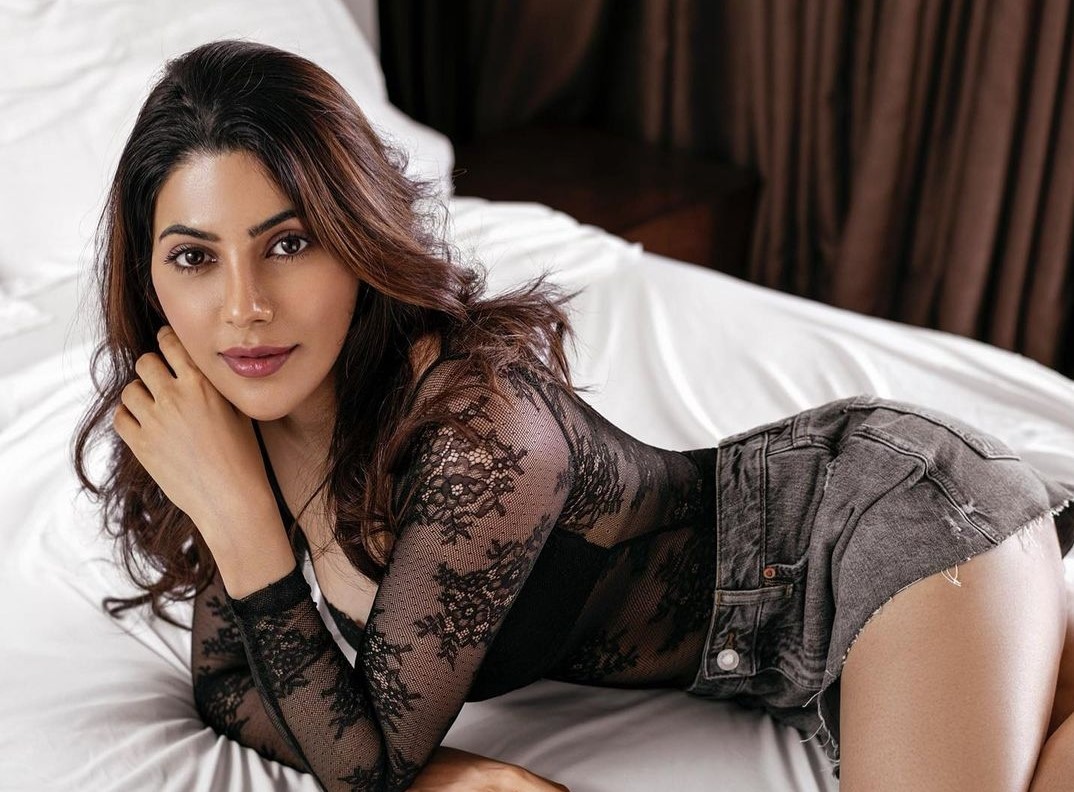 Bigg Boss 14: Why is Nikki Tamboli trying to be desi Kim Kardashian?

Mumbai, Oct 25  There is something about Nikki Tamboli on Bigg Boss this season. Love her, hate her, you just cannot ignore her.

Early comparisons to a young Kim Kardashian — for her intricately-done lashes, well contoured face and perfect make-up — aren’t the only reason Nikki has grabbed eyeballs on “Bigg Boss 14”. The actress, whose claim to fame so far was featuring in southern films such as “Kanchana 3”, “Chikati Gadilo Chithakotudu” and “Thippara Meesam”, has managed to be a focal point of the Bigg Boss CCTV cameras also because she carries her edesi’ Kim Kardashian image into behavioural domain too, with her loud and uninhibited antics.

Take, for instance, Nikki’s spat with TV actress Jasmin Bhasin during a task that went viral. Nikki was freely using explicit language during the fight.

On “Bigg Boss”, where ugly behavior is directly proportional to getting maximum votes, Nikki’s run continues full throttle. Ever since she entered the house, she has managed to be centre of attention for the audience, the housemates and the three Toofani Seniors we have seen till recently — Sidharth Shukla, Hina Khan and Gauhar Khan. If season 13 winner Siddharth dictated almost all that went on in the house during his stay, he was mostly seen favouring Nikki during his stint. For instance, Sidharth made Nikki a “confirmed contestant” and also declared her as the winner of the Sid Island task.

Fans loved their camaraderie so much that for a change #SidNaaz took a backseat and #SidBoli started to trend.

It’s been just over two weeks for Nikki in the house and she has managed to get a strong fan following on social media. She currently has over 680K followers on her verified Instagram account. An unverified account on Twitter, handled by Team Nikki Tamboli, has a following of 24.4K.

Nikki knows you need a close ally to survive in the Bigg Boss house, and for now she has managed to charm playback singer Kumar Sanu’s son Jaan, a contestant in the show hosted by Salman Khan. Jaan is always seen favouring or helping Nikki in the house. The two are always seen together in the show. Even when they had a fallout during the captaincy task, Jaan was seen going to a “teary eyed” Nikki and making up to her.

The two were also selected for a Navratri task, where Jaan gave her a facial and the two were later seen dancing to the Shah Rukh Khan number “Udi udi jaaye”. The highlight of the entire segment was Nikki sweetly planting a peck on his cheek.

She also managed to strike up a heated argument with the entire house during the first week over getting clothes from BB Mall, from where the housemates could only pick seven items a day. Nikki wanted two items, which made the others feel that she was being inconsiderate about those who do not have anything, and wanted just one piece of clothing.

In just a fortnight she has had an incessant stream of fights, most recently with her group including Rahul Vaidya, Nishant Malkani and Jaan, whome she called “fake”. She crossed over to the red zone side to be with Pavitra Punia and Eijaz Khan.

In a season that has been mostly hogged by seniors such as Sidharth Shukla and Gauahar Khan, Nikki has managed to stay in the limelight using any means possible. The question is, will it help her survive the entire season? Or, will her attention-seeking antics run out of steam after a point? Watch this space. 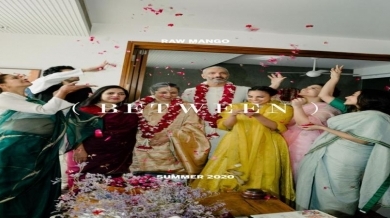