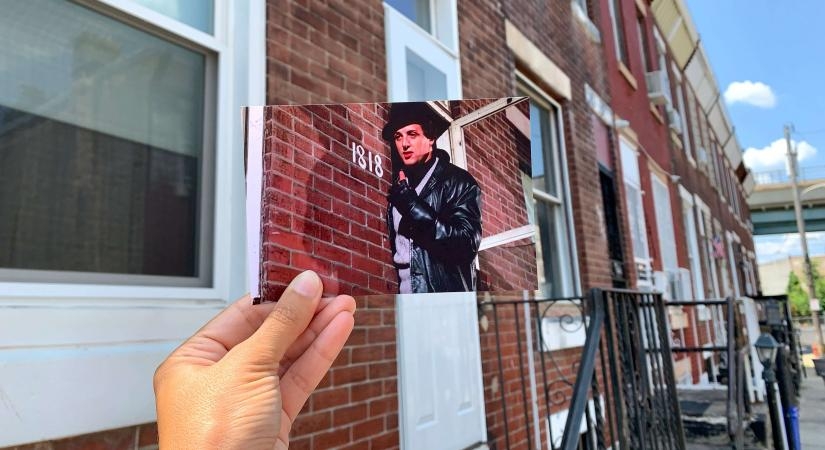 Binge-watch sights of Philadelphia with these Hollywood blockbusters

New Delhi, Aug 30 Philadelphia has formed the backdrop to some of the iconic and blockbuster Hollywood movies, showcasing the citys iconic sights. Discover the City of Brotherly Love – Philadelphia’s innovative spirit through the movies.

Philadelphia Convention and Visitors Bureau curates a list of all the Hollywood movies you can dip into to get a feeler of roaming around in Philadelphia.

“Rocky,” “Rocky II,” “Rocky III,” “Rocky V,” “Rocky Balboa,” “Creed” and “Creed 2.” You may recall the famous scenes where Rocky runs through the Italian Market in South Philadelphia. Challenge yourself to a run up the famous steps of the Philadelphia Museum of Art, then throw your fists in the air and pose with the bronze Rocky statue that can be found at the bottom of the steps.

The latest in the Rocky franchise stars Michael B. Jordan as Adonis Creed, trained by Rocky (Sylvester Stallone), as he takes on the son of the man who killed his father, Apollo, in the ring. Laurel Hill Cemetery, Victor Cafe, the Rocky steps, Eastern State Penitentiary, Girard College, and North and South Philadelphia neighborhoods provide the backdrop. In this film alone, Philadelphia locations are used in place of New York, Los Angeles, Russia and Ukraine.

The dramatic film, starring Bradley Cooper, is based on a true story and takes place in the western suburbs of Philadelphia. Feel the sense of community as parts of the city and both sides of the Delaware River fill the screen. See Ridley Township, Upper Darby and a taste of the Philadelphia Eagles at Lincoln Financial Field in this award-winning romantic comedy.

Starring Bruce Willis, the movie was filmed throughout Philadelphia including Boathouse Row and the streets of the Fairmount Neighborhood, known for its young artsy vibe and grand architecture.

An American remake of the French film, “Les Untouchables,” the picture tells the touching story of an unlikely friendship between a wealthy paraplegic, Oscar-nominee Bryan Cranston, and his caretaker, played by Philadelphia-born comedian Kevin Hart. Prominently featured locations in the film are the Kimmel Center (home of the Philadelphia Orchestra), XIX restaurant, John F. Kennedy Boulevard and nearby Hawk Mountain.

Philadelphia welcomed plenty of blockbuster entertainment when “Transformers Revenge of the Fallen” was filmed all over the city. Some of the most iconic locations of the film include the Benjamin Franklin Bridge, where visitors can get a great view from the Race Street Pier, The University of Pennsylvania where Shia LeBouf’s character was a student, and Eastern State Penitentiary, where LeBouf and co-star Megan Fox take shelter after running from the Transformers along the Schuylkill River.

UP CLOSE AND PERSONAL

Robert Redford and Michelle Pfeiffer star in this film that features Philadelphia’s local television scene. Head to the Pennsylvania Convention Center for a glimpse into one of its settings.

The iconic film starring Eddie Murphy, Dan Akroyd and the late Don Ameche, has memorable scenes in and around one of Philadelphia’s most beautiful parks and buzzing restaurant scenes, Rittenhouse Square, and on the steps of the Curtis Institute of Music.