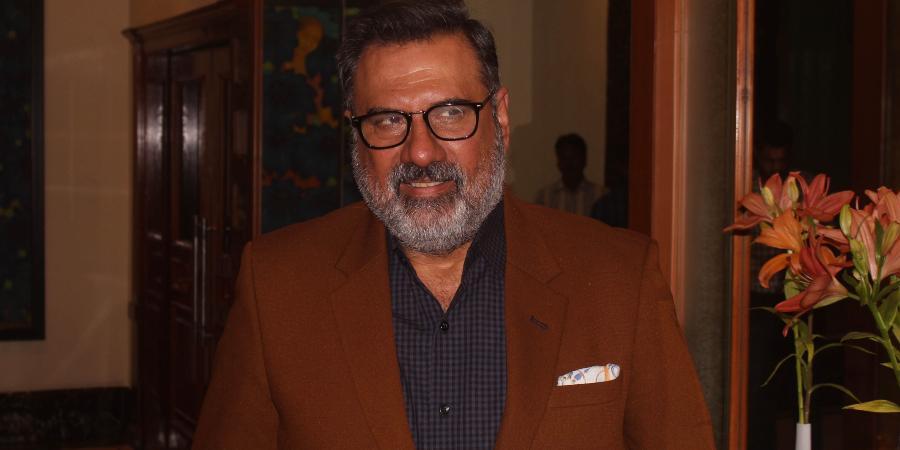 Boman Irani: A huge screen can’t be erased by something screened on your phone

Mumbai, April 19 Good writing is the need of the hour, feels actor Boman Irani, to sustain audience interest at a time when OTT provides a surfeit of choice.

“The OTT platform gives an opportunity not only for writers but also actors and technicians. However, on OTT, there are thousands of choices. It takes 10 to 15 minutes to reject if you cannot engage the audience in their home. This can be avoided with good writing, which also applies for the rest of the show. Writing has become the superstar on the OTT platform,” Irani tells IANS.

“If your script is not good, your acting won’t come off well, and I say this even for theatrical releases. Why should you have weaker scripts just because it is in the theatrical space?” he adds.

Theatrical release of a lot of films, including big-ticket ones, have been postponed amid the ongoing second wave of the Covid pandemic. While this spells losses for Bollywood, Irani sees a silver lining.

“The pandemic has created a lot of problems. I am hopeful and saying this in a positive tone that once things open up, people will be dying to get back to the theatres and there will be a big surge of footfalls in theatres again,” he hopes.

Quizzed if the OTT platforms will eventually replace the big screen experience, the actor replied: “When television came, footfalls reduced in single screen cinemas and then again there was a surge. I think the big screen is a completely different experience, there will be movies made for the big screen. I don’t think it can be replaced, because it is a family experience which people look forward to especially in India. A huge screen and great sound cannot be permanently erased by something which is screened on your phone.”

Boman Irani recently celebrated his screenplay writing workshop ‘Spiral Bound’ completing a year. “It started maybe two years ago when we launched Irani Movietone (his production house). I flew down Alex Dinelaris, the writer of ‘Birdman’, who came and did a workshop and that set the journey. Before lockdown I had five to six young writer-directors who used to consult me on their scripts. During lockdown, we started coordinating over zoom call. That’s how it actually started. Now we have a huge amount of people joining in,” the actor recalls.

Irani is known for effortlessly nailing the characters he plays on screen and especially for his impeccable comic timing. Any words of advice for budding actors?

“Find out within the script what is the character searching for, what is its quest. The moment you get that, believe me acting becomes easier! Also, just as musicians do their riyaaz every morning, as an actor you should also practice something everyday, don’t just land up on the set and spew your lines,” he concluded.