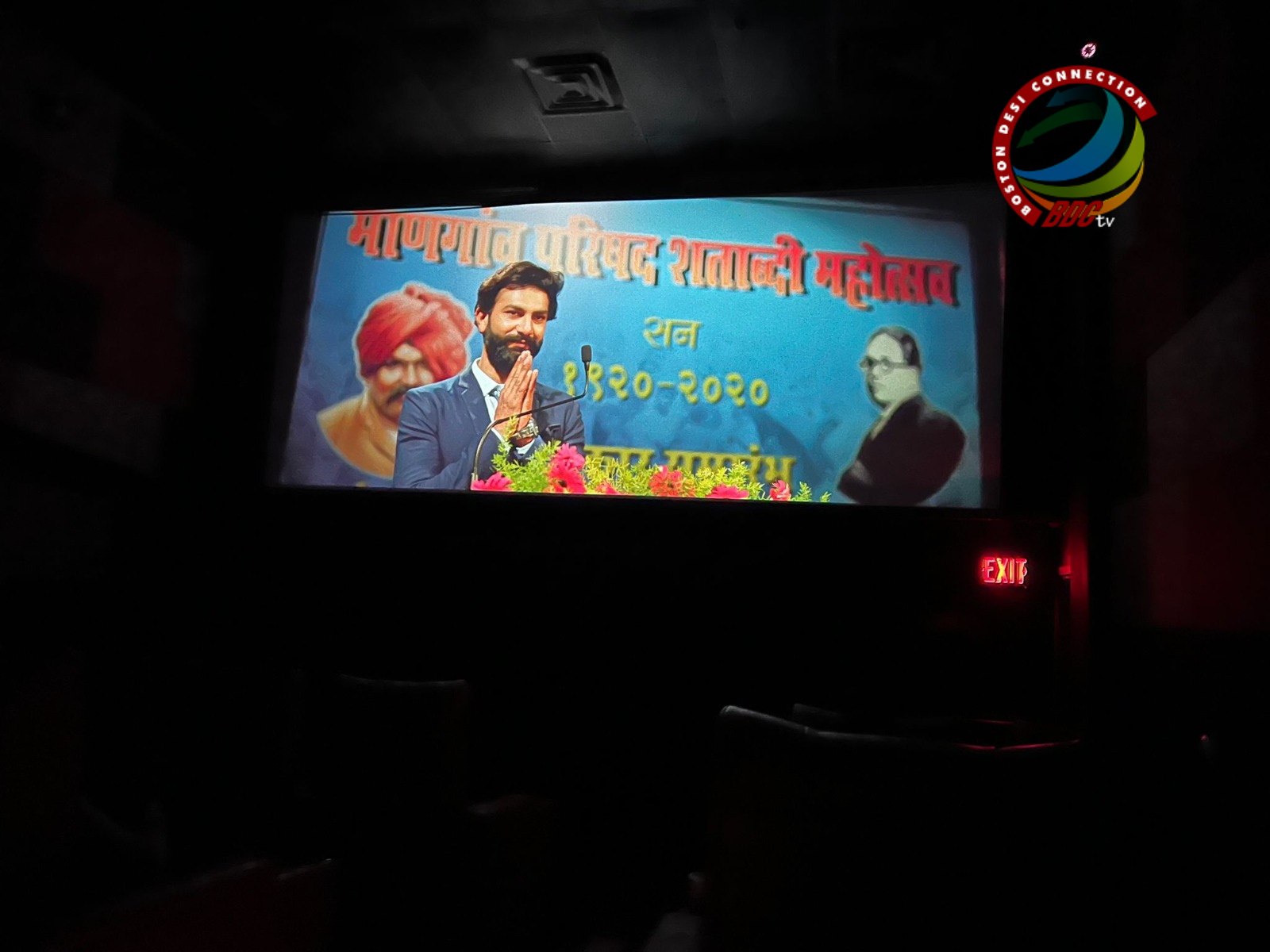 On 12th December 2021, Boston Study Group (BSG), an Ambedkarite Organization working for caste annihilation organized a screening of a movie called Jayanti. Jayanti is a word from the Marathi language largely spoken in the western part of India. The literal meaning of Jayanti is the anniversary. Why is it significant to screen a movie like Jayanti in the US?

The movie advocates the philosophy and ideology of DR. B. R Ambedkar which harbors equity and freedom in society. Considering the contemporary scenario of widening inequities in India, Ambedkarite Ideology looks at an appropriate elucidation to end the suffering of the oppressed communities. The movie explicitly narrates the plight of oppressed communities in India and an Ambedkarite framework to build social harmony and fraternity.

We can say that it is one of the rarest movies that provide a template for any oppressed human being to transform from a victim of caste-based oppressive society to a champion of caste annihilation by imbibing the philosophy of DR. B. R Ambedkar into practice.

The moviemakers need to be applauded for courageously exhibiting the ignorance and lack of awareness among all the oppressed caste groups known as Bahujan about the root cause of their oppression. The movie provides an opportunity for igniting the process of conscientization among the oppressed and oppressor communities. The filmmakers have sincerely dealt with the multidimensional structural oppression including social, political, economic, cultural, and mental spheres of exclusion. They have clearly shown how the oppressor caste communities take advantage of the lack of resources and create conflicting situations among the oppressed castes to navigate their path towards social and political advantages. 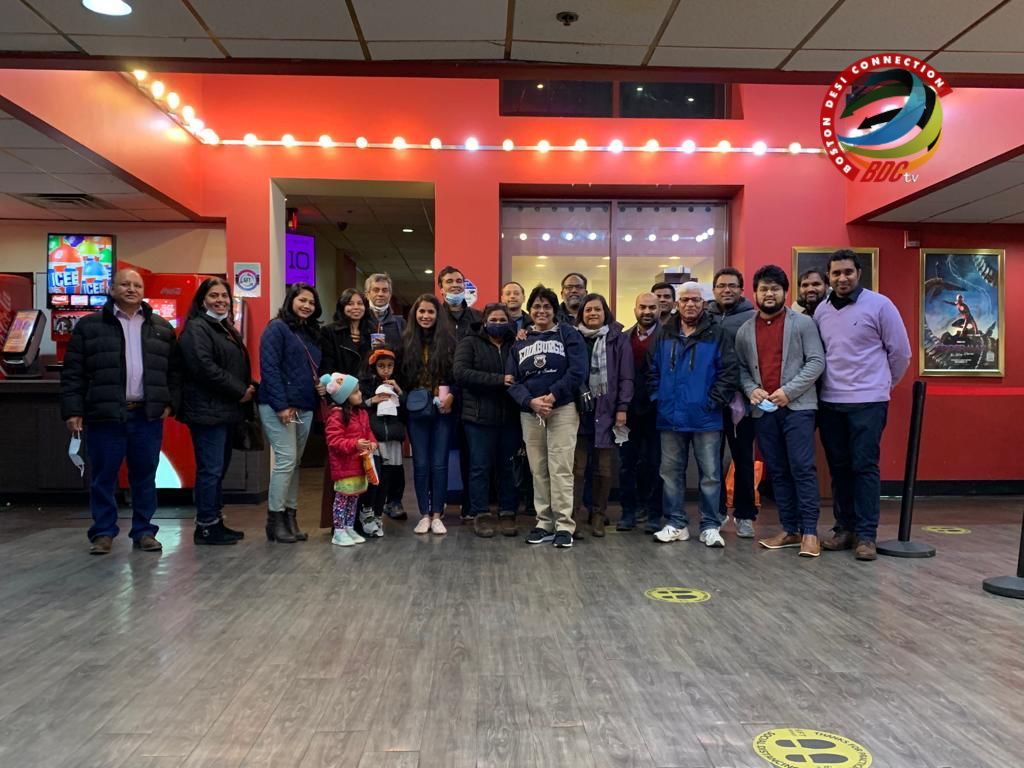 The story of Jayanti’s movie revolves around the transformation of a sinner to a champion of human rights due to the timely intervention by an Ambedkarite teacher who conscientious the sinner by introducing the literature on Dr. Ambedkar and Chathrapathi Shivaji Maharaj who are the foundation of the modern democratic revolution in Indian society. The movie shows, upon imbibing the Ambedkarite philosophy how the actor anchors the legal battle for justice given the killing of a tribal woman in his neighborhood. Although the makers take the audience through the pain of oppressed communities, throughout the movie but conclude with optimism. They have shown the victory of Ambedkarism over the oppressive caste system.

The moviemakers have excellently weaved the social message through a heart-touching emotional story. As an audience, I can say I got wholly engaged in the movie and moved into tears several times. For this, I would like to appreciate the actors, background musicians, screenplay writers, and editors for creating such a piece of work that touches the feelings of audiences. I am writing this because I could hear the sobbing of the audience in the theater. As an audience what stays with me when I come out after watching Jayanti movie is the clarain call of Dr. Ambedkar: Educate, Agitate & Organize.

Why Boston Study Group has screened this movie:

Jayanti movie is all about how we respect our social reformers and instead of praising blindly we must follow what they taught us and implicate it in our life. When the Boston Study Group learned about this movie from our community, we were excited and planned to privately screen this movie to educate the next generation about the real Jayanti ( Birth Anniversary) and help the youth to find the real value out of it.

Jayanti film is based on the influence of Dr. Babasaheb Ambedkar’s thoughts on people and how those very teachings have the power to change the aimless and ignorant youth of today.

Director-writer Shailesh Narwade has made a relevant film that puts focus on the exploitation of youngsters for political gains, by bringing in caste and religion-based narratives in his film.

A must watch for everyone and BSG has scheduled this private screening in Boston to support such artists who come forward to create such a movie that supports our cause and propagates Dr. B.R. Ambedkar thoughts

Boston Study Group is not for profit organization registered in the state of Massachusetts in 2016 and relentlessly working to spread awareness about the caste system and discrimination based on caste in local Universities in the New England area.

We organize study groups, monthly meetings, ‘Ambedkar Lecture Series’, and other social activities in the Boston area to educate on these social issues working towards a just and equitable society. https://www.bostonstudygroup.org