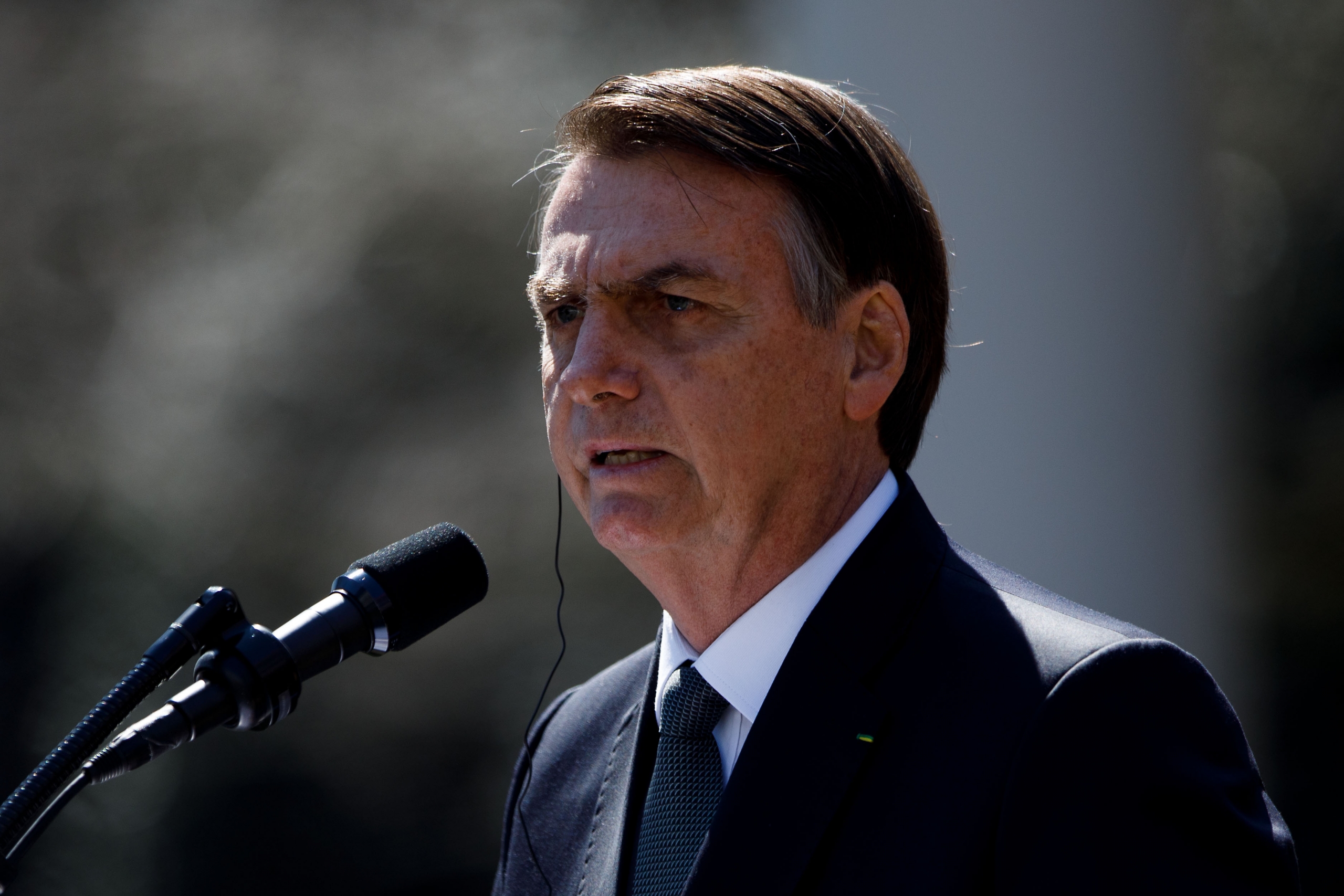 (190320) -- WASHINGTON D.C., March 20, 2019 (Xinhua) -- Brazil's President Jair Bolsonaro attends a joint press conference with U.S. President Donald Trump (not in the picture) at the Rose Garden of the White House in Washington D.C., the United States, on March 19, 2019. U.S. President Donald Trump on Tuesday indicated that he may support Brazil to join the North Atlantic Treaty Organization (NATO) and the Organization for Economic Co-operation and Development (OECD), as the two nations expected to further their economic cooperation. (Xinhua/Ting Shen)
International News
·May 23, 2020

Brasilia, May 23  Brazil’s Supreme Court has released an expletive-laden video where President Jair Bolsonaro can be seen expressing frustration that he was unable to change security officials and vowing to protect his family.

In the footage released on Friday, Bolsonaro, while addressing his cabinet filmed in April, says: “I’ve tried to change our security people in Rio de Janeiro officially, and I wasn’t able to. That’s over. I won’t wait for my family or my friends to get screwed.

“If one cannot change the law enforcement official, one changes the boss. If not his boss, then the minister.”

The development comes as Brazil’s public prosecutor is investigating allegations by former Justice Minister Sergio Moro that Bolsonaro fired the head of the federal police because he wanted someone in the role who would provide him with police intelligence reports, the BBC reported

The President’s sons are under investigation over alleged wrongdoing.

Flavio Bolsonaro, a federal senator, has been accused of money laundering and embezzlement.

Both men deny the allegations.

Responding to the Supreme Court’s decision to release the footage, the President wrote on Facebook that he had been referring to members of his own personal security and not senior police officers.

There was “no indication of interference in the federal police”, the BBC quoted Jair Bolsonaro as saying.

Moro stepped down last month after Bolsonaro fired federal police chief Mauricio Valeixo, an ally of the former, without giving a reason for the decision.

Days later, Brazil’s top public prosecutor requested clearance to investigate the allegations made by Moro, a former judge who oversaw the country’s biggest anti-corruption probe, which uncovered billions of dollars of bribes and led to the convictions of dozens of high-profile business leaders and politicians. 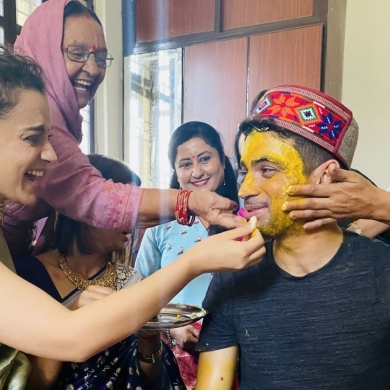 Kangana applies haldi to brother ahead of his wedding