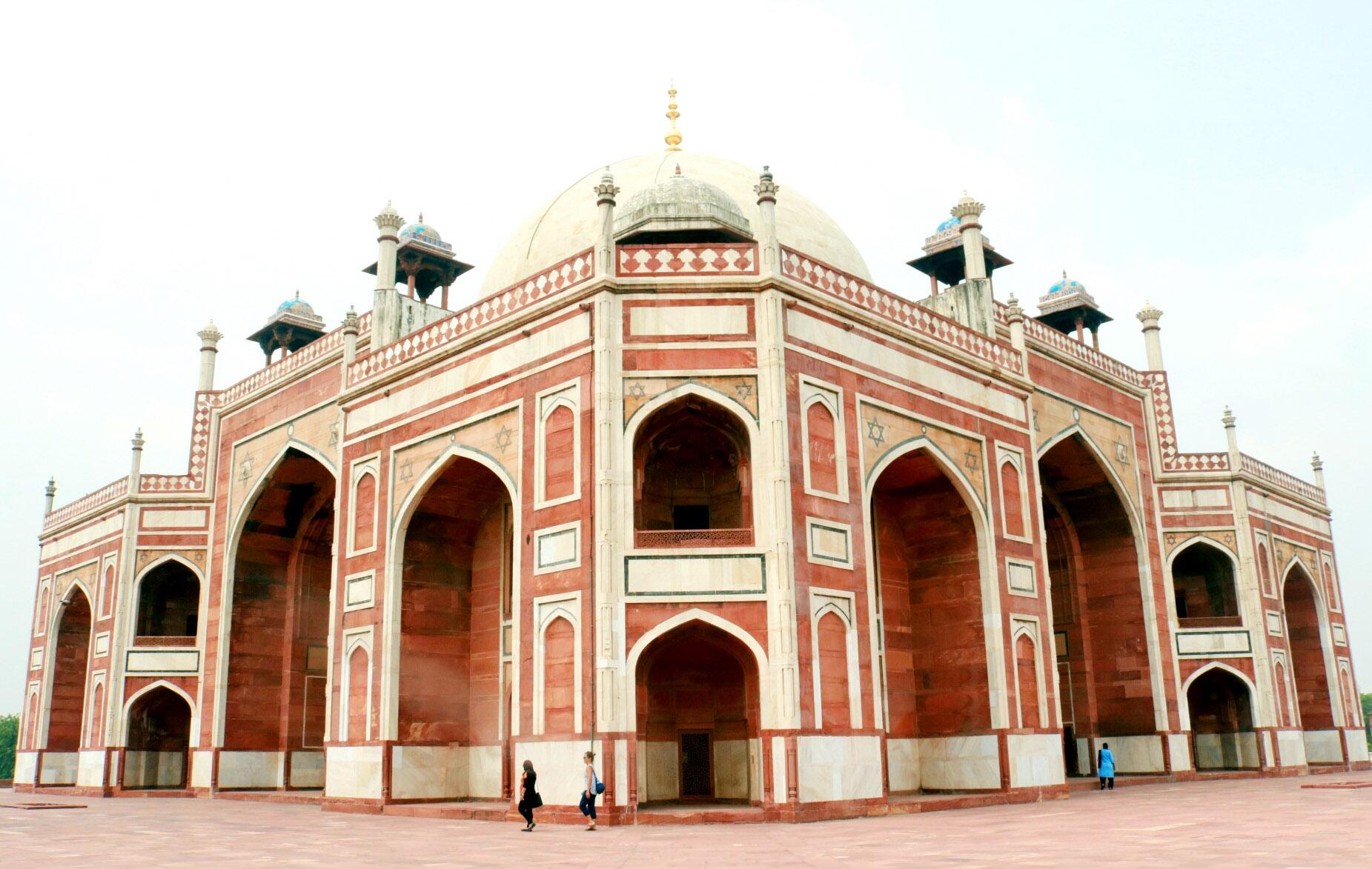 New Delhi, Jan 12  The committee constituted by the Ministry of Culture to find the truth about Dara Shikoh’s grave being in Humayun’s Tomb complex, visited the spot on January 11. Municipal Corporation engineer Sanjeev Kumar Singh was also present with other members, who claimed to have found the mausoleum of Dara Shikoh in the tomb.

Most of the members of the committee agree with Singh’s claim about finding the grave of Dara Shikoh in Humayun’s Tomb. However, a member of the committee, Jamal Hasan, still has doubts.

The Ministry of Culture had formed a committee in January last year to find the grave of Dara Shikoh in Humayun’s tomb complex. R.S. Bisht, B.R. Mani, K.N. Dixit, Dr. K.K. Muhammad, Syed Jamal Hasan, B.M. Pandey are the members of the committee searching for the grave.

There is also a Dara Shikoh road just five kilometres away from Humayun’s Tomb.

Dara Shikoh, one of the four sons of Mughal emperor Shahjahan, was killed in 1659 by his own brother Aurangzeb during the fight for the throne. Dara Shikoh was a scholar of the Upanishads and philosophy, as well as being a liberal man. 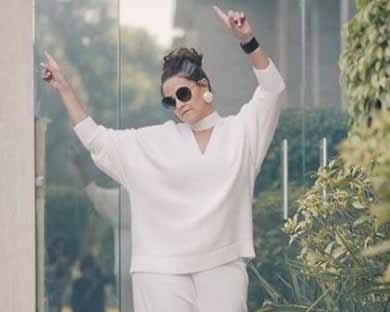 Neha Dhupia: Be kind to yourself and your body