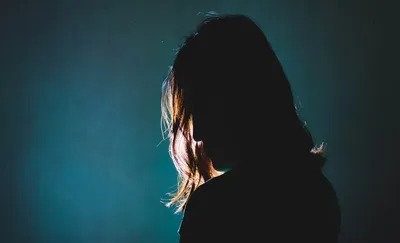 Sidhi, Jan 11 In a shocking incident, an iron rod was inserted in a widow’s private part by three men in Sidhi district of Madhya Pradesh, leaving her seriously injured, police said on Monday. The three accused have since been arrested.

The woman is admitted in a Rewa hospital in a serious condition.

The woman along with her two sons lived in a shanty and ran a tea stall in Amaliya area. The three men went to her shanty on Saturday night and asked for water. When she refused, they barged into her shanty and inserted an iron rode in her private part.

The woman was admitted in the Sanjay Gandhi Hospital in Rewa district, where doctors removed the rod after an operation.

Home Minister Narottam Mishra said that strict action will be taken against the accused.

On the other hand, senior Congress leader KK Mishra said: “Shivraj Singhji (Chouhan), the Hathras and Badaun spirit has entered Madhya Pradesh. Gang rape in Sidhi, rod inserted in private part. All nationalists, self-styled guardians of faith have turned deaf and dumb. Pro-Tem Speaker is also silent; you also have not tweeted; till when will the double face remain?”