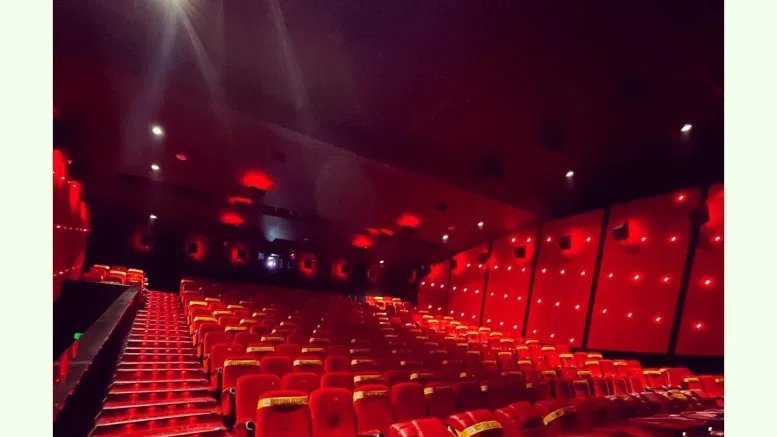 Mumbai, April 15  Cinema halls have been shut, and the Maharashtra government has ordered all film and TV shoots to be stopped immediately. This has come to a huge impediment to Bollywood as many big-ticket films including Shah Rukh Khan’s “Pathan”, the Ranveer Singh-starrer “Cirkus”, and Ajay Devgn’s “Mayday” and “Maidaan” were currently being shot in the state.

According to reports, Salman Khan’s “Tiger 3” and the Prabhas-starrer “Adipurush” has also been put on hold.

Approximately, Rs100-150 crore is at stake as besides these films shot, there were numerous other films at various stages of production — where sets were being constructed or other stages of pre-production or shooting.

“Around 20 to 25 films were at different stages of shooting. Some shoots were on, or sets were being constructed. But there was no other option, the way it (Covid) is spreading. Almost every unit is reporting (Covid cases). It made sense to stop shooting,” says trade analyst Komal Nahta.

Adding to this, producer and film business expert Girish Johar says there will be considerable cost that will be added to the budgets of these films.

“To every film project, vis-a-vis their budget, 15 to 20 per cent loss is there. This cost will be added. It’s a comprehensive loss. Mumbai, Maharashtra is the hub of content production. Not only artistes and technicians but also for daily age workers who help in shootings, it’s a big blow to them,” he says.

However, there are films where the shoot might be shifted outside Maharashtra.

“There are quite a few. These are small films. If a big set has already been set up in the state, you don’t want to move out. Small films can plan and move out to another state. But, for that, you need to follow other protocols,” says Johar.

He says producers are looking towards East India to complete shoots.

“East is what they are looking at. The cases are quite less. That’s the key area where a lot of shootings are being directed to. But it depends on the pending shooting content and if it gels with the story or not and if you can take the crew or not,” he says.’