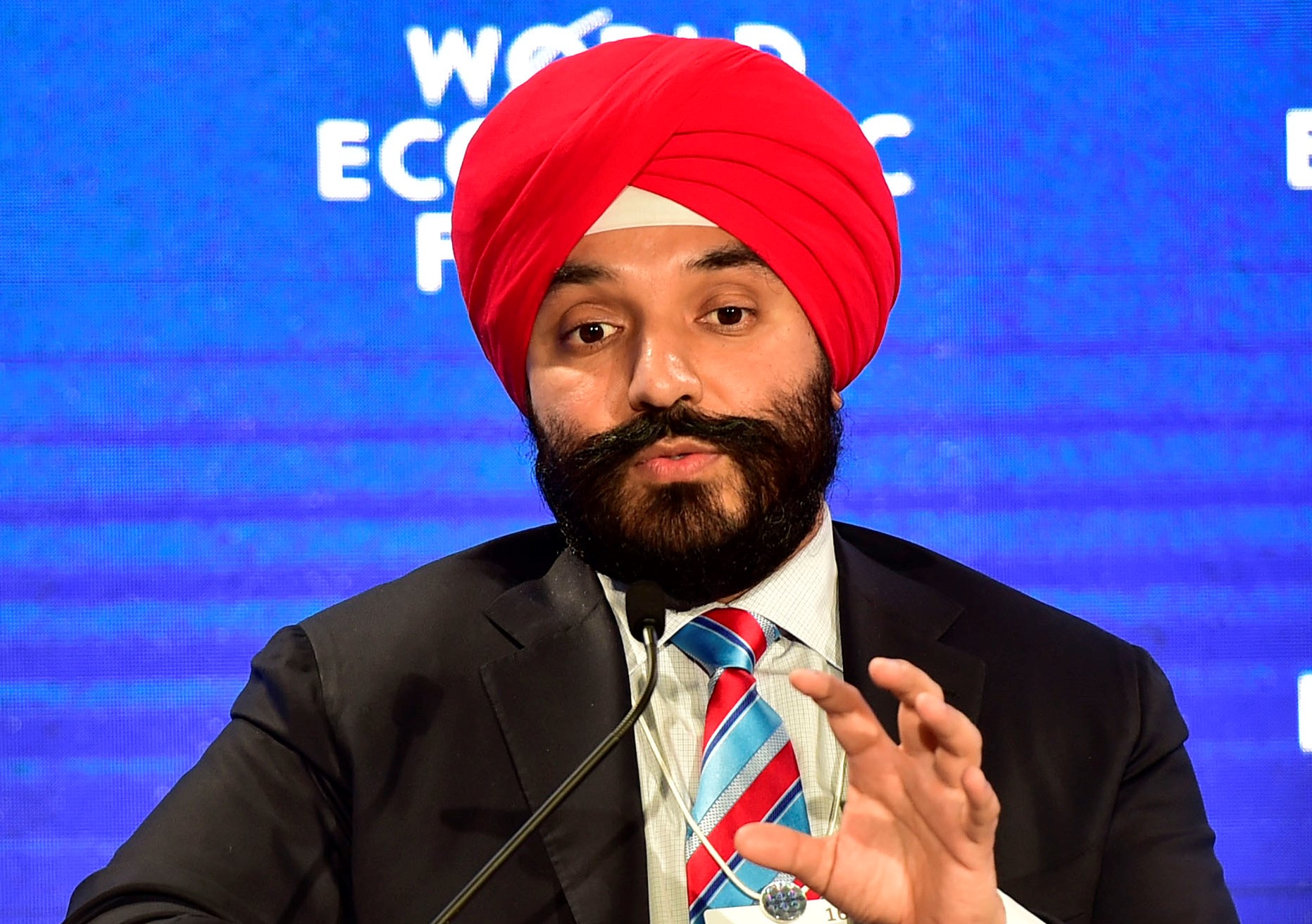 Bains, 43, who is very close to the Prime Minister and was instrumental in winning many seats for his Liberal Party from the so-called 905 region of the Greater Toronto Area in the last federal elections in 2019, said he was stepping down to spend time with his daughters.

He said he hadn’t spent any time with his eldest daughter, who is currently in Grade 8 and would soon be gone to university.

Bains said his elder daughter told him during the summer holidays that if he stayed in politics and spent another four years in the Cabinet, he won’t be able to spend any time with her during her childhood.

He said his daughter’s words “struck a chord with me”.

“I came to this realisation with my wife that I’ve got this small window of opportunity to spend time with my girls,” said Bains who is father to two girls.

Prime Minister Trudeau thanked Bains, saying that he “has been an integral part of our team. He’s worked tirelessly to create more opportunities for Canadians and will be missed at the Cabinet table. Nav, thank you for your friendship and everything you’ve done to help build a better Canada”.

Bains said he would campaign for the party in the next elections whenever these are held. 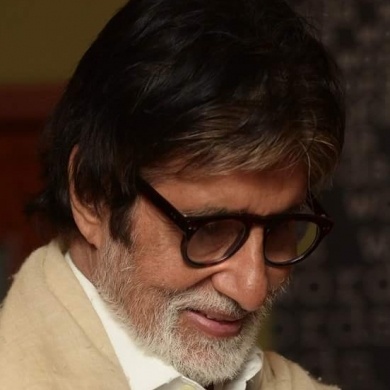 Big B shares philosophy on friendship and life