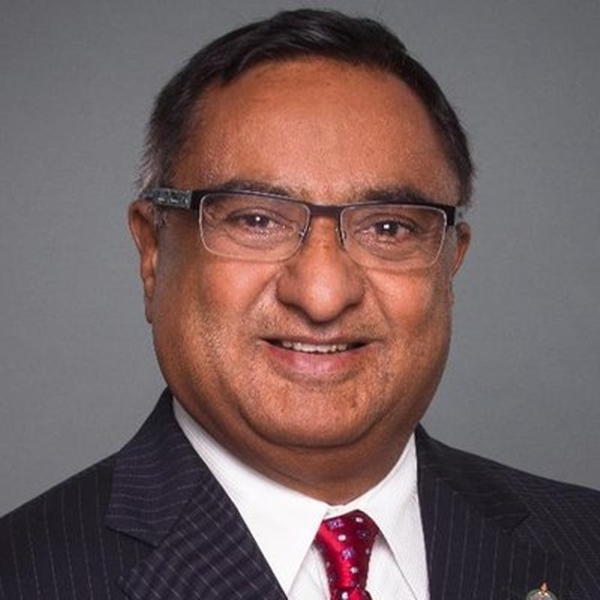 Toronto, Jan 26 Ramesh Sangha, the Sikh MP from the Toronto area, has been thrown out of Prime Minister Justin Trudeau’s Liberal Party for criticizing fellow MP Navdeep Bains, who recently resigned as the countrys industry minister to spend more time with his family.

Taking notice of his “baseless and dangerous accusations” against Bains, Prime Minister Justin Trudeau’s party threw out on Monday the Indo-Canadian MP who represents the Brampton Centre constituency in Toronto suburbs.

“As soon as the Chief Government Whip was made aware of these accusations, he consulted with the Prime Minister, and the necessary steps were taken. As of this afternoon, Sangha has been removed from the Liberal caucus,” said a party statement.

“As we have made clear time and time again, we will not tolerate conspiracy theories, or dangerous and unfounded rhetoric about Parliamentarians or other Canadians,” the statement said.

A former Indian Air Force officer from Punjab, Ramesh Sangha had in 2019 accused his own party of pandering to Khalistani separatists and harming the relationship with India, forcing Prime Minister Trudeau to deny that his party supported the separatists.

“Canada’s position on a united India is unwavering and we are unanimous as a government on this issue,” the Canadian prime minister had said at that time, adding that Canadians have the freedom to peacefully express their views.

Sangha, who was first elected in 2015, will now sit as an Independent MP in the House of Commons.

The two-time MP came to Canada from Punjab in 1994 and established himself as a lawyer before contesting federal elections in 2015.