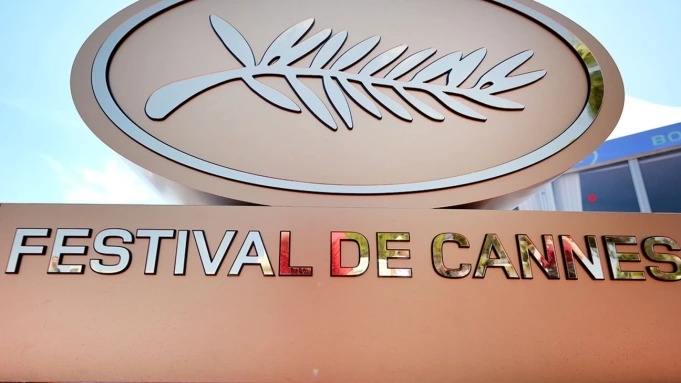 Los Angeles, May 19 The 75th Cannes Film Festival which is currently underway at the French riviera town has taken the ‘Meta’ route.

‘Meta’, formerly known as Facebook, is rolling out the red carpet for creators at the festival as it has unveiled its first creator villa, which will be powered by Instagram and host up to 300 content creators over two days at the iconic Palais Bulles, reports ‘Variety’.

According to a blog post authored by Louise Holmes, director of creator partnerships for EMEA, the villa will offer “unique access to experiences and innovations”.

As per ‘Variety’, Meta’s presence in Cannes follows similar events at U.S. festivals such as SXSW and Coachella. The physical spaces come as the company looks to step up efforts to help creators gain access to major entertainment events.

Holmes wrote in her post, “Major events like these inspire communities and fandoms every day on our apps, and the film is no exception. We know that red carpet events generate high interest amongst fans using our apps, and drive creativity from creators.”

‘Variety’ further states that Meta’s Palais Bulles venue will give creators a space to gain experience with hardware such as Meta Quest 2 and Ray-Ban Stories. As part of the program, the company hosts VR demos, glam teams, and interactive photo and video installations. Meanwhile, a ‘Reels Squad’ of 120 creators will be using the format to cover the festival.

Meta’s launch at the festival comes alongside social media rival TikTok’s new partnership with Cannes. TikTok became an elite sponsor of the festival earlier this year, a move that grabbed headlines given that Cannes was once famously against social media on the red carpet.