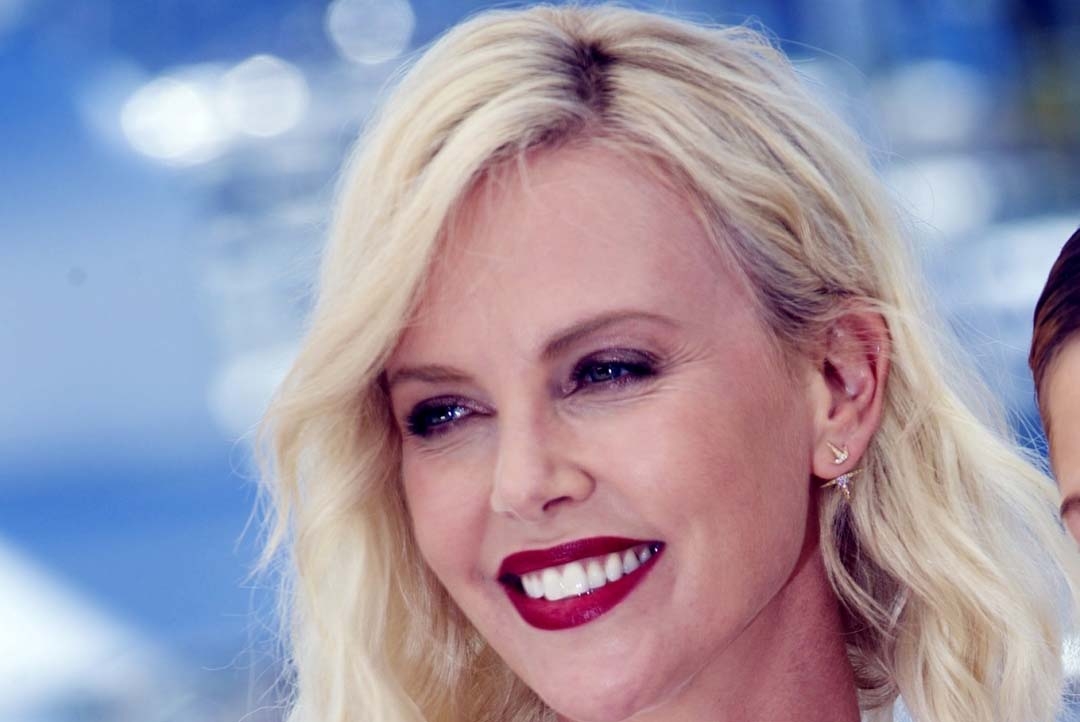 Actress Charlize Theron does not rule out a sequel to her recently-released digital film, The Old Guard.

At the moment, though, she is excited by the big number coming the original film’s way. “The Old Guard” dropped a while back at Netflix, and the digital platform predicts the film will reach out to 72 million households in its first four weeks, reports variety.com.

“It’s pretty nutty, right? It’s pretty crazy,” said Theron, who stars as the leader of a group of immortal mercenaries in the action drama.

The actress insists that she wasn’t thinking about the success rate of the project while making the film.

“I’m not that brave. I don’t want to hear predictions. No, thank you,” she said.

The Oscar winner shared that the sequel hasn’t been given the greenlight yet.

“We’re still pushing this one out. Let’s have a little resting period, but just given the fact that all of us really want to do it, I’m sure when it’s the right time, we’ll start the conversation,” she said while talking about the sequel.

Now, she is all set to host a drive-in screening of her 2015 release, “Mad Max: Fury Road” on July 31 on the top floor of the parking structure at a mall in Los Angeles to benefit the Charlize Theron Africa Outreach Project.

“I grew up with drive-ins,” Theron said, adding: “We had to go back to the drawing board and be inventive. We had to figure out a way that people could have a good time, but still be safe while raising money for much needed programs to help young people.”