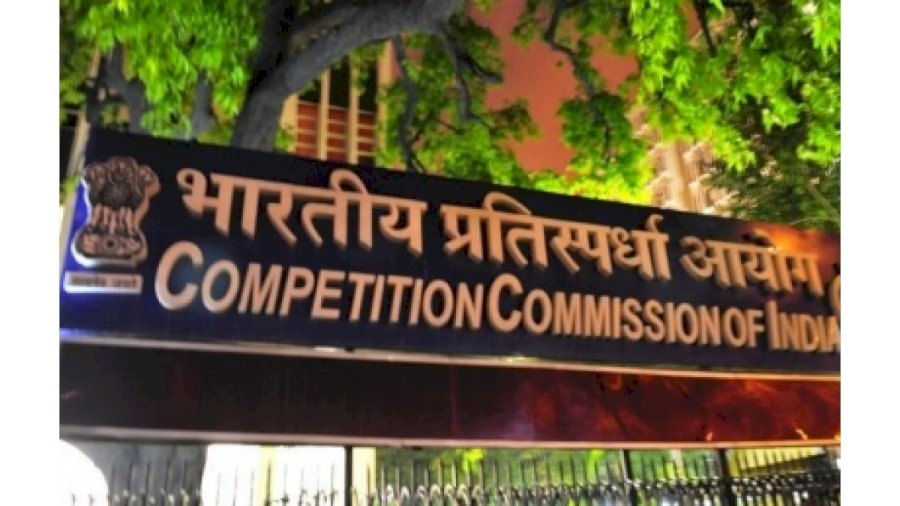 The exhibitors have approached the CCI with a grouse that the film distributors are not providing films to them. The distributors, in return, have stated a fact, the Covid-19 pandemic reality. Where do the distributors have films and why would they not release them if they had some! And, the cinemas have been under lockdown so how can the films be released?

Isn’t it strange for these exhibitors to complain about non availability of films to screen when they were not even functioning? And, when they were allowed to function for a couple of months during a safer period between the two Covid waves, it was conditional, limiting the sitting capacity. The collections of the few films they screened during this brief respite were pathetic.

While, as the second wave of Covid-19 seems to be ebbing, some states have permitted the cinemas to reopen. Maharashtra, which was to make an official announcement last week to allow them to resume business, has not done so yet. Even as the cinemas reopen, it is under conditions which don’t look economically viable for both, the cinemas as well as the producers.

How can they say that films are not being given to them but to OTT platforms when big films like Sooryavanshi and 83 have been holding on for the cinemas to reopen all this while!

Is this really a matter for the CCI to delve into at all? Is there any competition posed to the cinema, any restrictive practice adopted by the film distributors and producers to deprive the cinemas of films? A producer makes a film which a distributor either buys at his own risk or the producer lets him release the film on his account. As was the practice till the arrival of multiscreen cinema properties, also known as multiplexes, it was a distributor’s job to plan the release strategy for he knew what strategy suited the film on hand.

On their part, the cinemas vied for the films which they thought suited their patrons’ taste and even paid advance from the expected share to the distributor. But, over the period, things have changed. Almost all release strategy and planning as to the number of screens as well as the shows a film will get is decided by the multiplexes. From what one gathers, it is the multiplex bigwigs who work in close coordination among themselves which makes the filmmaker tow their line. Even the big banners like Yash Raj Films have had issues with them. It is their way or the highway.

So, what will the CCI do? It will look into the way the things work in the film trade to check if the film distribution or any aspect on their part is anti-competitive and the way the release dates decided are arbitrary, and against the interests of cinemas.

A film’s release date is announced, in most cases, the day the film is launched through the media. Usually, that would be about 12 to 18 months’ gap between the launch and release. Actually, production, distribution and exhibition have always complimented each other, and none can have relevance without the other.

The impact, if any, is of the OTT platforms over film distribution.

Like television film channels and video, the OTT platforms have so far complimented the exhibition trade while also creating their own content. Yes, besides serials, they also back filmmaking and indulge in buying film rights exclusively for their own viewers. During the lockdown, the OTT platforms also bought film rights which may have been produced for the theatrical release. However, due to Covid 19 lockdown, the cinemas being closed, the makers opted for OTT release.

A film costs in crores and the maker can’t afford to have his investment blocked for an indefinite period because the cinemas are shut. Yet, many big films have been bearing considerable financial losses in the form of interest on blocked capital on these films so that they could release the film through cinemas when they reopen! How is that against the interests of cinemas?

The few other concerns bothering CCI border on the ridiculous.

OTT has been a godsend for filmmakers as well as its subscribers. Should filmmakers commit hara-kiri because cinemas have been ordered a closedown, should people refrain from seeking relief and entertainment because of the same reason and abhor OTT which provides all the entertainment from all over the world for a year, at the price of one or two cinema tickets!

OTT is here to stay. So far, OTT survived with cinemas; time the cinemas learnt to live with OTT. Not that there is a choice.

It is also said that the single screen establishments have approached the CCI. Very few single screens are left and their economics are not as elaborate as those of multiplexes. In most cases, these cinemas were not planned as business enterprises but rather as love for cinema, or for the prestige that owning a cinema hall brought to the owner. No single screen cinema was expected to incur losses in the normal circumstances; there was a regular supply of films and there was a patronage each cinema enjoyed.

If today, these single screen cinemas want to resume business, it is more for their workers and have no other demands except to be back in the business even if conditionally. After all, the idea is not to incur losses.

Film production is a business involving high stakes and so is cinema exhibition. If a film flops, the maker ends up not only losing his investments but also reputation (it is a popular belief and a fact of this business that in the film world, reputations are made or marred every Friday when a new film releases). Whether a maker will get another assignment to make a film depends on his last release. Do one or two flops make any difference to the standing of a cinema hall? The answer is obvious. A cinema’s success is reflected in its balance sheet at the end of a year. For a filmmaker, one film can ruin him.

Now, the exhibition trade has a competitor in OTT platforms. They happen to be a direct-to-home service and, to a generation which is also used to finding entertainment on the small screen while on the move, they open up the whole world of entertainment without barriers. During the cinema lockdown, they not only consolidated their position as an alternate medium but also managed to bring to the viewer the latest films, Hindi as well as other languages. Since the viewer follows these on OTT, the maker prefers to cater to his viewers through this medium.

The exhibitors bear a grudge against them for depriving them of films!

What is the risk involved for an exhibitor as compared to a filmmaker if a film flops? A filmmaker borrows crores to make a film, none of which comes from the exhibitor. An exhibitor will feed the cinema with your film, share the collections with the maker or a distributor keeping a major share for itself. If the collections are poor, too bad for the maker.

On the contrary, if an OTT platform buys a film, a lump sum price is decided, which usually covers the maker’s investment plus profit and paid upfront on signing. Producer is out of debts, with spare money in his hands and ready to venture into his next.

The makers in Hollywood had offered the cinemas to release a film simultaneously with OTT. The same formula was planned for the film Radhe in India. The cinemas release a film either on percentage basis or weekly rental (in case of single screen cinemas). Though the percentage basis is safer in case the film turns out to be weak, in this arrangement the risk is only for the filmmaker while no such risk exists in the OTT deal.

In this situation, which option would a filmmaker prefer, the one who pays upfront when the deal is struck or the one which will pay if it earns, on the basis of the ticket sales?

If cinema exhibitors want to compete with and lure the producers away from OTT, they should consider paying the filmmaker, what is known in the film trade as Minimum Guarantee (MG). This system was prevalent in the old days when a theatre owner offered MG so that the film was not grabbed by a competing cinema hall in the locality or town, thereby maintaining exclusivity.

It is a seller’s market as things stand today.

(Vinod Mirani is a veteran film writer and box office analyst. The views expressed are personal)