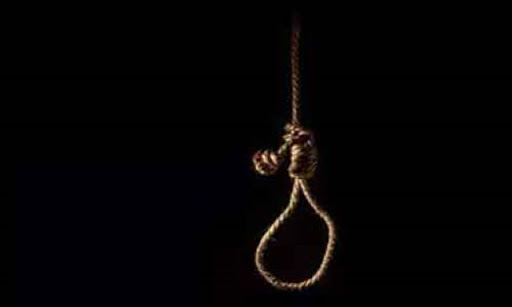 Corona scare drives youth to suicide, third in UP

Kanpur, March 24  A young man who had been suffering from fever and cough, committed suicide on Tuesday by hanging himself because he feared that he was suffering from Corona virus.

This is the third case of suicide in Uttar Pradesh due to the Corona scare.

In two separate incidents, two youths had committed suicide in Hapur and Bareilly over the weekend because they believed that they were suffering from the deadly virus.

According to reports, a youth committed suicide by hanging himself on Tuesday in Binaur village in Sachendi police circle in Kanpur.

He had been suffering form fever and cough since the past one week.

The police have sent the body for post mortem.