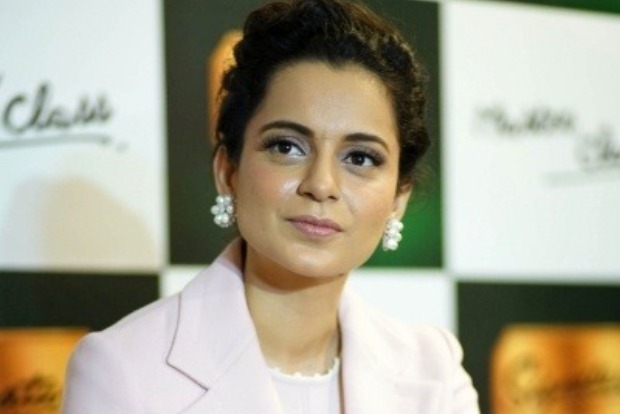 New Delh March 12: A Delhi Court on Wednesday asked the city police about the action taken against Bollywood actress for allegedly defaming the Sikh community and farmers protesting through a series of tweets and took cognisance of the complaint seeking registration of an FIR against her.

President of Delhi Sikh Gurdwara Management Committee and National Spokesman of Shiromani Akali Dal (SAD) Manjinder Singh Sirsa had approached the court seeking a direction to the Delhi Police to registrar an FIR against Ranaut.

Sirsa said that the actress maligned the image of the Sikh community and protesting farmers, incited hate towards the community with ulterior motives and thereby committed acts prejudicial to national integrity.

According to the application, she published an “extremely derogatory” tweet on her twitter handle to promote communal disharmony by labelling protesting farmers as Khalistani terrorists thereby hurting the sentiments on December 5, 2020.

Sirsa quoted her tweet – “Can Shaheen Bagh’s Biryani gang and Khalistani terrorists tell what their problem is about the bill. Even at the time of the CAA it was said on behalf of the government that no one would lose citizenship, yet they rioted and killed hundreds of people.”

The complainant said that the tweet is a grave threat to the peace, unity and integrity of India, especially in view of the sensitive atmosphere prevailing in the country as of today with lakhs of farmers on the roads protesting against the farm laws.

“By publishing the tweets, she has attempted to misuse the huge social media following for oblique motives and vested interest for political mileage by defaming the peaceful protest and agitation by the farmers thereby causing an atmosphere of communal disharmony,” Sirsa submitted.