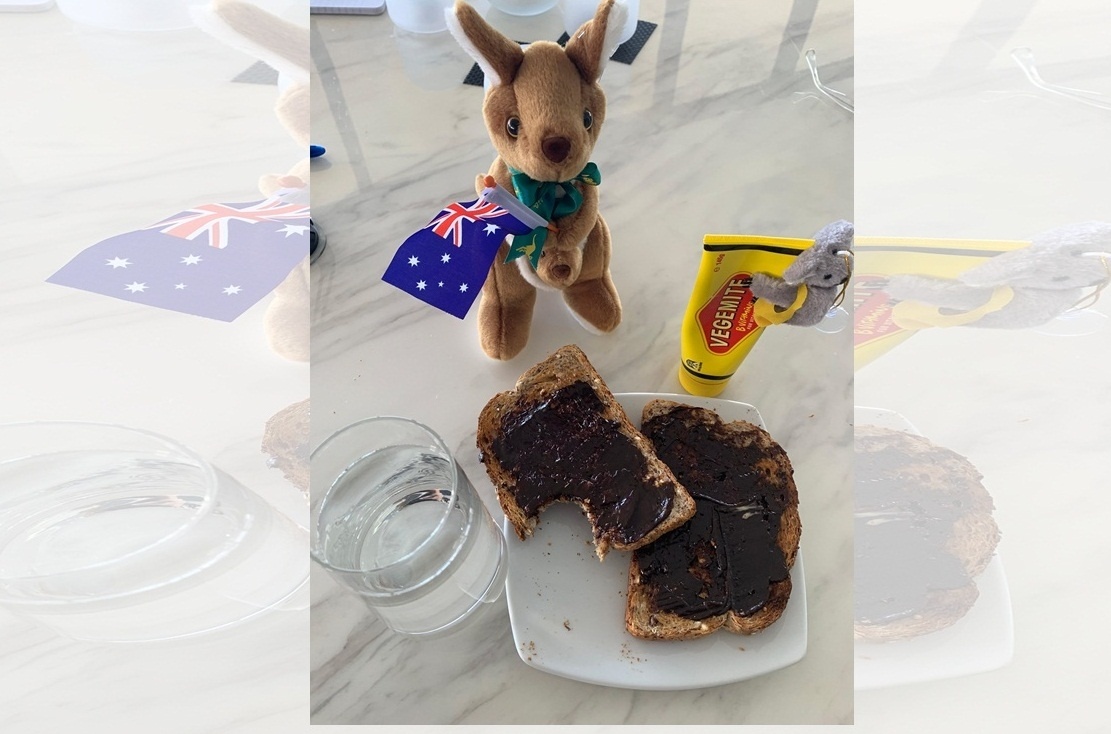 Hollywood star Tom Hanks has urged fans to take care of themselves and each other in his latest Instagram post, after testing positive for COVID-19.
Hollywood News
·March 15, 2020

Hollywood star Tom Hanks has urged fans to take care of themselves and each other in his latest Instagram post, after testing positive for COVID-19.

The actor and his wife Rita Wilson, both 63, are currently recovering from the disease in hospital isolation after falling ill while filming in Australia, reports mirror.co.uk.

The couple were in Australia to film for an upcoming Elvis Presley biopic Tom is starring in. On Sunday, the “Forrest Gump” star shared an update with fans as he and Wilson remain in isolation.

The Oscar winner shared a picture of his vegemite on toast breakfast and a glass of water, hinting that he’s over the worst. He also included a little toy kangaroo and a cute koala bear in the photograph in homage to those who have helped take care of him.

He captioned the image: “Thanks to the Helpers. Let’s take care of ourselves and each other. Hanx”

Fans responded to wish him and Rita well while others joked about the generous helping of spread on his toast.

“That’s a lot of vegemite even for Australian standards. But hey enjoy!” said one.

“Mr Hanks. You are doing it wrong. That’s way too much Vegemite,” wrote another.

Earlier in the week, Tom and his wife Rita posed for a smiling selfie as they remained in isolation.

Hanks had announced that the pair had contracted the virus in a statement, as they became the highest profile celebrities to have fallen ill with the virus.