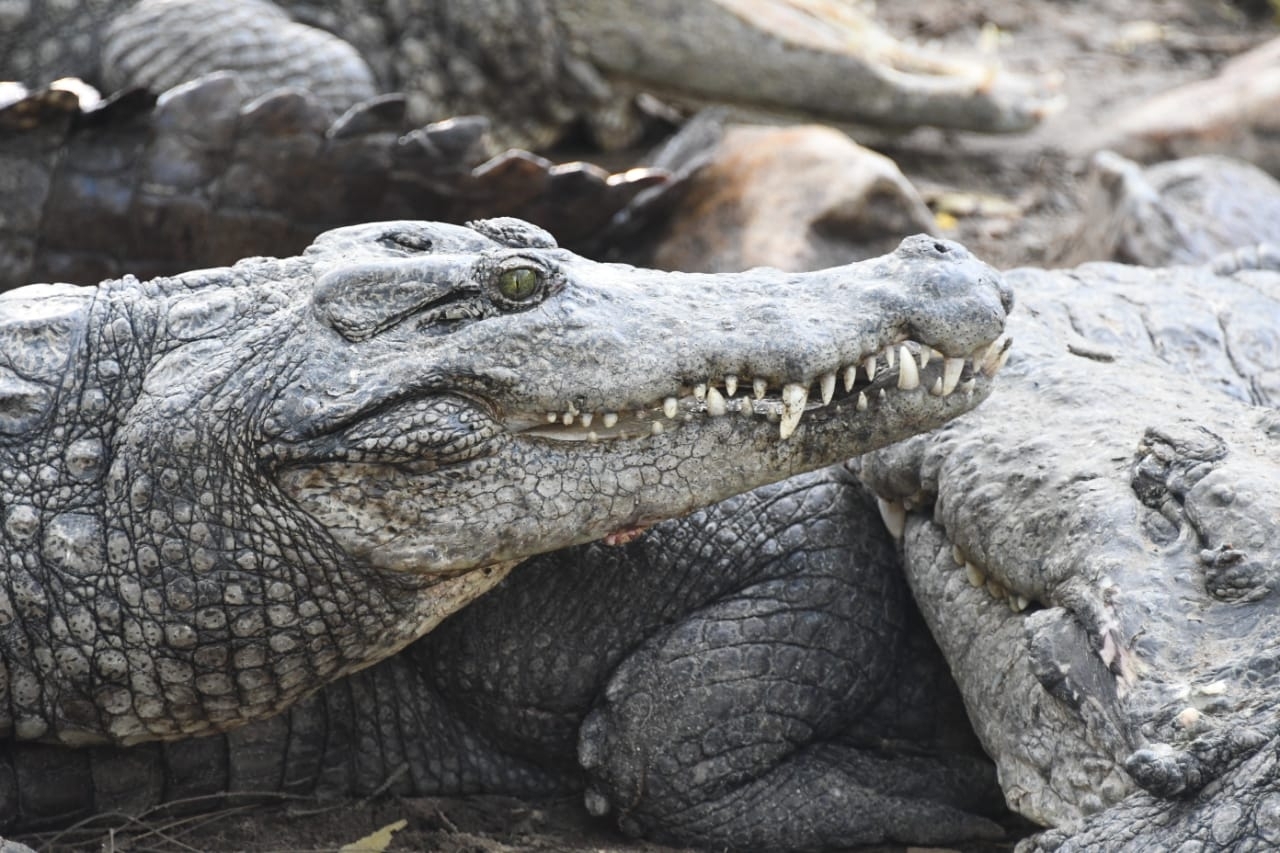 Chennai, May 22  Hit by COVID-19 lockdown since March 16 and revenue sources drying up, the Madras Crocodile Bank Trust (MCBT) and Center for Herpetology, that maintains the popular crocodile park near here, is crowd sourcing for funds, said a top official.

The 44-year old Madras Crocodile Bank spread over 8.5 acres of land on the East Coast Road is one of the unique and popular tourist attractions. It was founded by Rom Whitaker.

It houses about 2,000 adult crocodiles of different varieties like gharial, mugger, African Dwarf, American Alligator and other reptiles like anacondas, snakes, iguanas, tortoises, turtles, rare lizards and even a Komodo Dragon.

“The crocodile park was closed from March 16. We think it will remain closed till June end as part of COVID-19 lockdown. Based on last year’s trend, about 1.20 lakh visitors would have visited the park if the times were normal,” Allwin Jesudasan, Director, told IANS.

According to him, the potential revenue to be lost will be about Rs 80 lakh.

“Our annual budget is about Rs 4.5 crore. Apart from visitor entry fees, other revenue sources are local and foreign donations – donations from overseas zoos,” Jesudasan said.

According to him, all the fund sources have been blocked for the past couple of months owing to COVID-19 lockdown. Even the zoos overseas are under lockdown.

“The donations from local donors have come down drastically as their businesses got hit due to lockdown,” Jesudasan said.

According to him, not only was the revenue lost, once the park reopens the operational costs would go up as the visitors have to be provided with sanitisers and personal protective equipment (PPE) that might have to be bought as part of COVID-19 safety measures.

Some top officials have taken a salary cut but the saving is not enough.

The MCBT has about 55 staff. Apart from the crocodile park here, the MCBT also has the Agumbe Rainforest Research Station in Karnataka and the Gharial Ecology Project, along the Chambal river for which the field station is in Garhaita, Uttar Pradesh, Jesudasan said.

With the funds from traditional sources drying up, Jesudasan said the MCBT, couple of days back, started crowd sourcing of funds.

“Our target is to raise Rs 80 lakh. We have already raised about Rs 10 lakh,” Jesudasan said.

He said a city-based industrialist has promised to donate a sum equivalent to what was raised from crowd sourcing, subject to a maximum of Rs 10 lakh.

Sourcing food for the reptiles was not a problem during the lockdown period as the government had exempted zoos and the animal parks.

The crocodiles are fed with fish, buffalo meat, chicken while other species are also fed according to their needs.

According to Jesudasan, breeding of crocodile juveniles has been reduced.

The juveniles are exchanged with other zoos to get a different species. The park got its Komodo Dragon as a part of an exchange programme.

Thor, which is about 15 ft long, is the longest crocodile in the park.

Bereft of tourist crowd, the crocodile park is betting its hope on crowd funding for its sustenance so that the reptiles don’t have to shed real tears for their food. 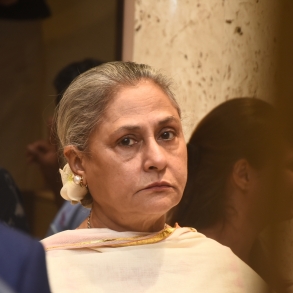